I'm Zero Points From Anything 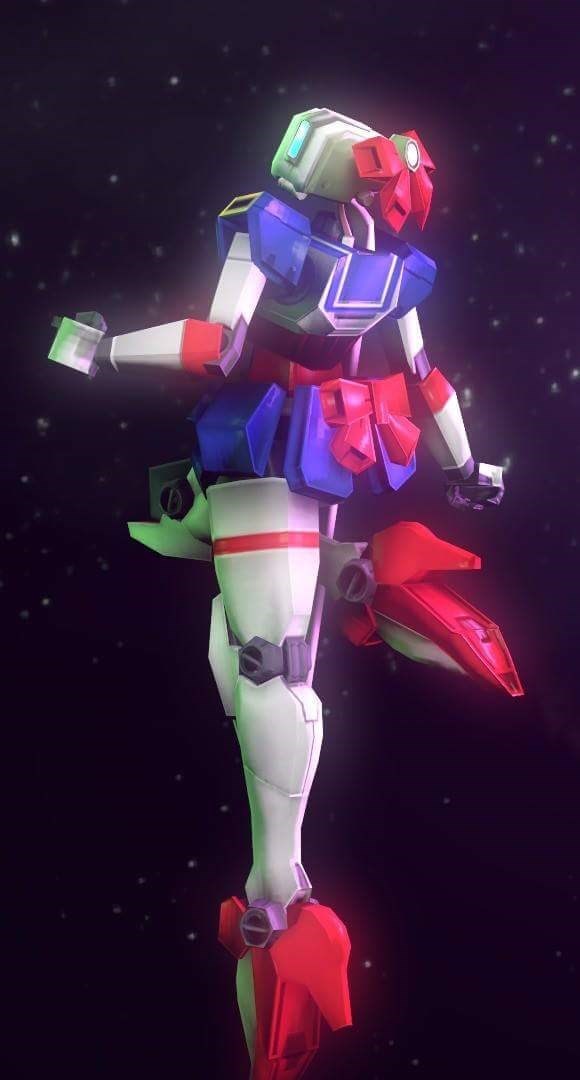 When You Don't Have Time For Breakfast 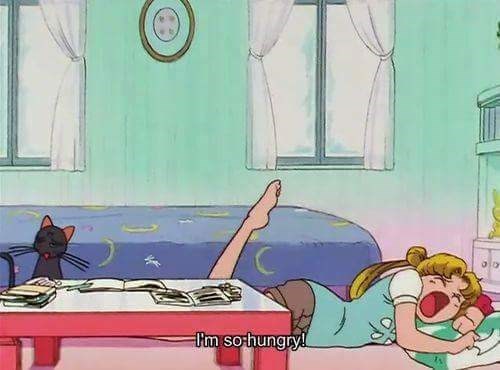 I just combined all your favorite thinigs. Ready for you Pokemon SuMo!!!! 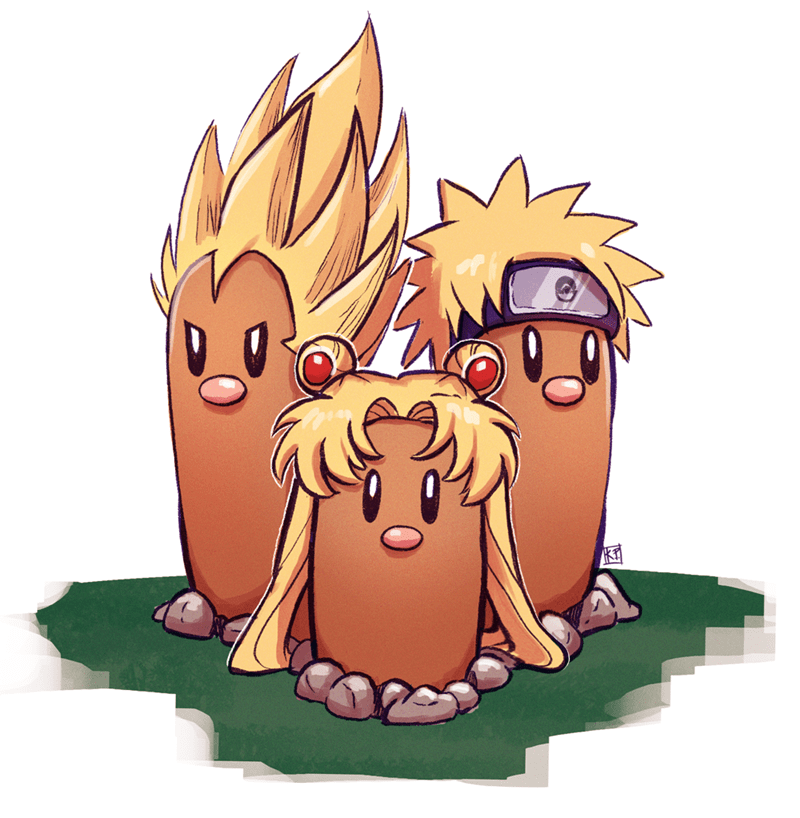 When Your Crush Is Taken and the Anime Eyes Come Out 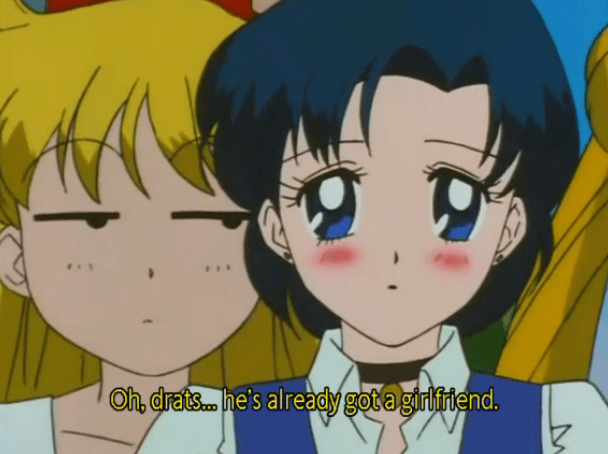 Ever Dance in the Pale Moonlight With Someone Who's Crazy 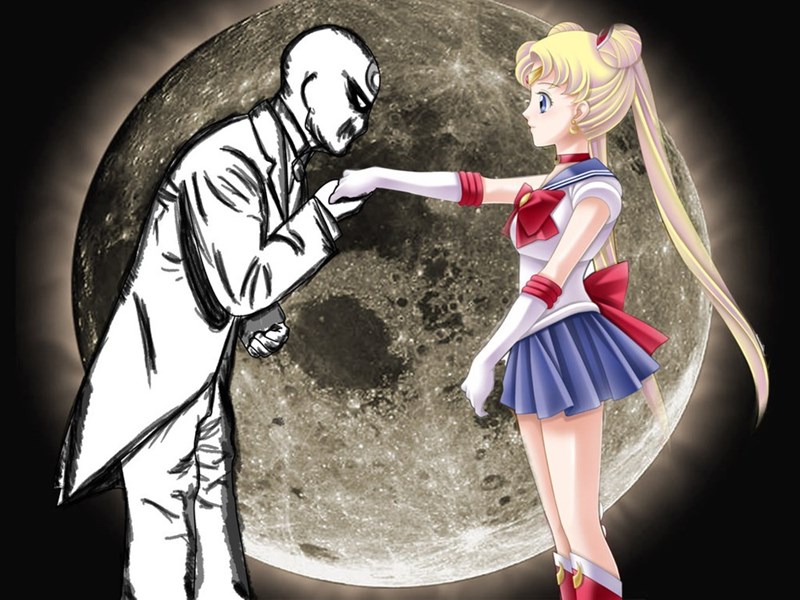 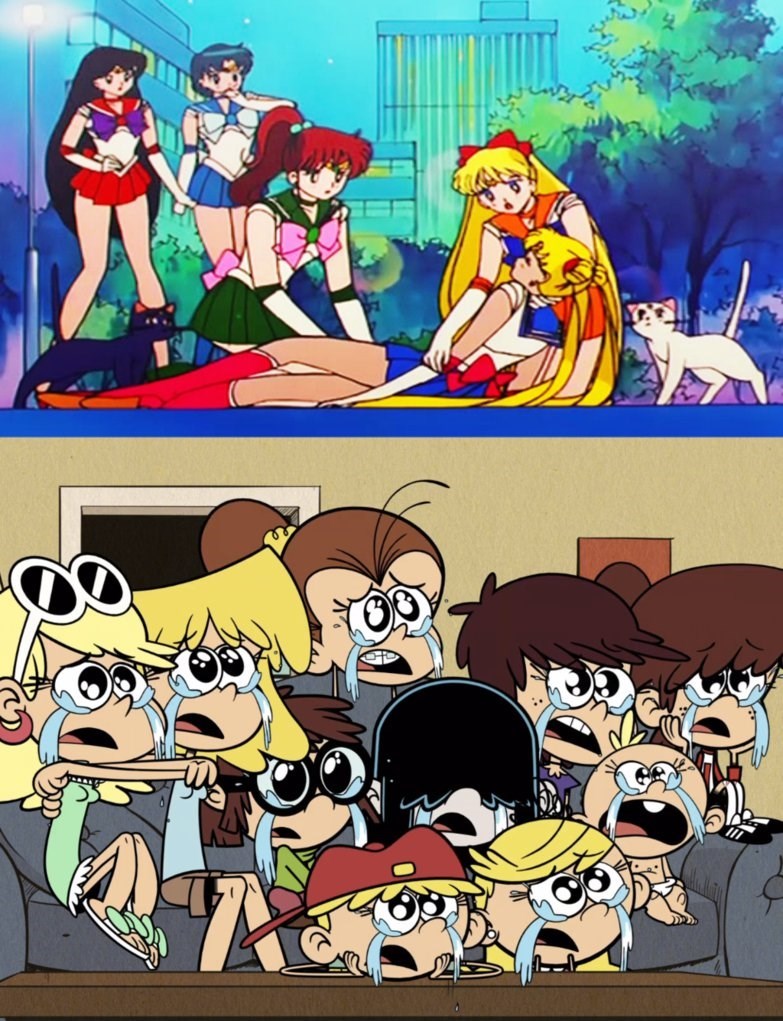 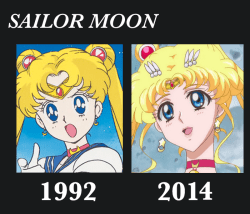 Silly Rabbit, Trix are for Kids 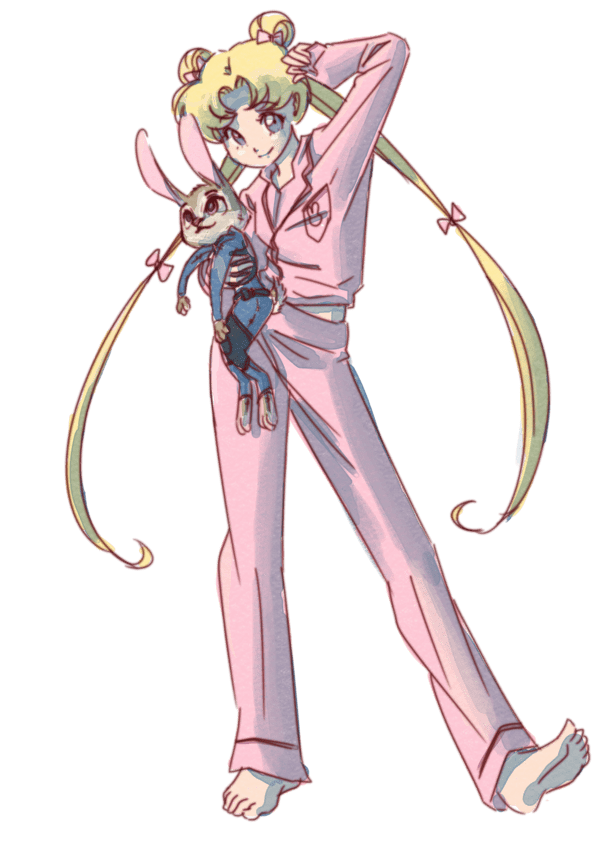 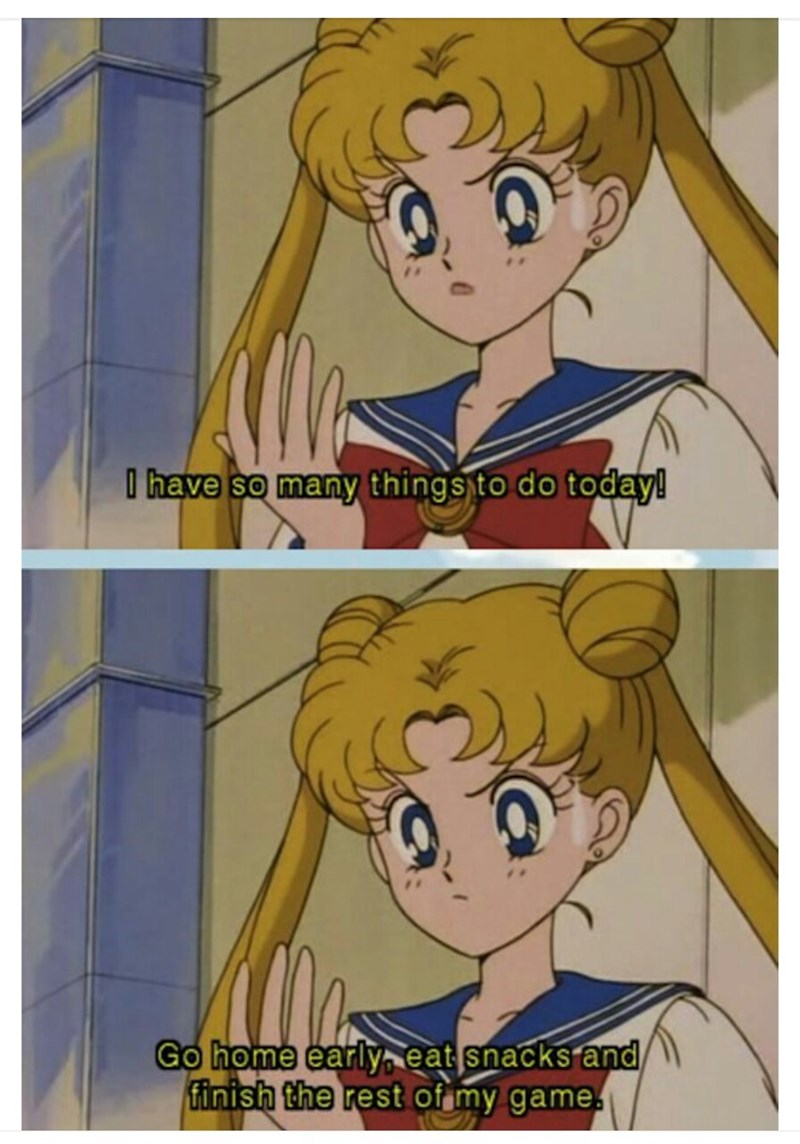 We can all relate.

If Sailor Moon was Written by Quentin Tarantino 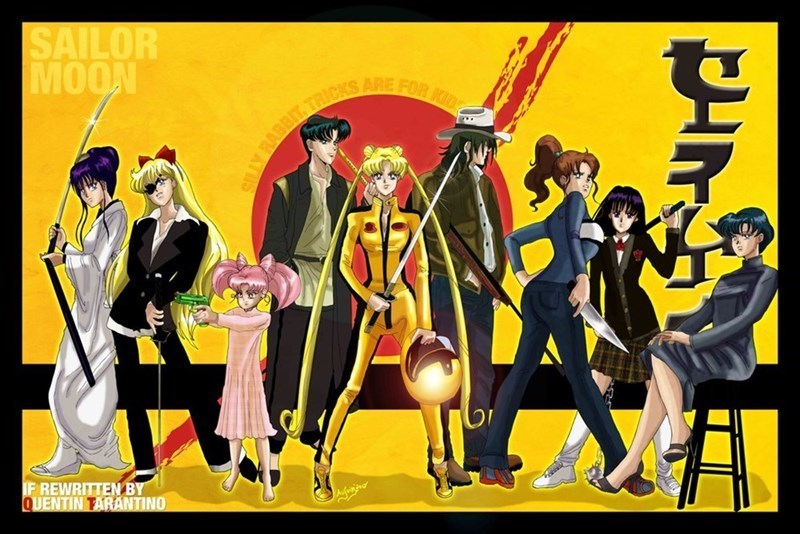 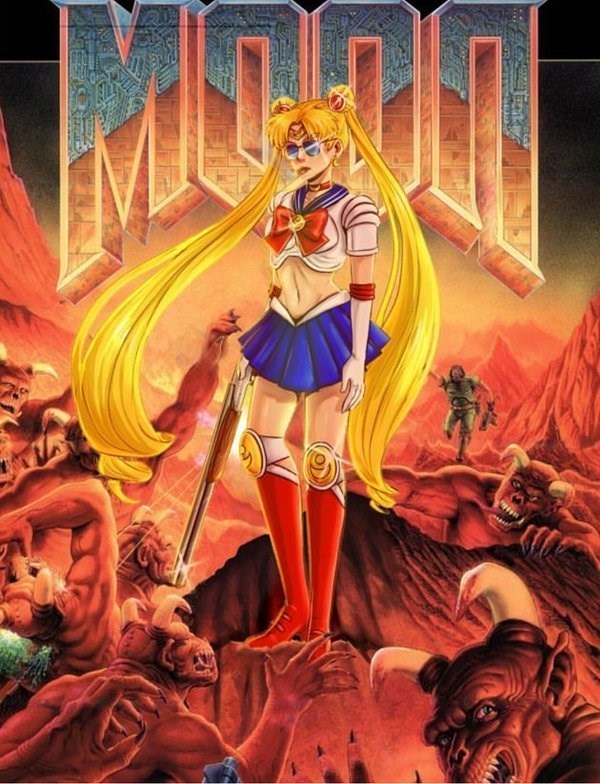 Original Voice Actress for Digimon's Sora Takenouchi Has Passed Away 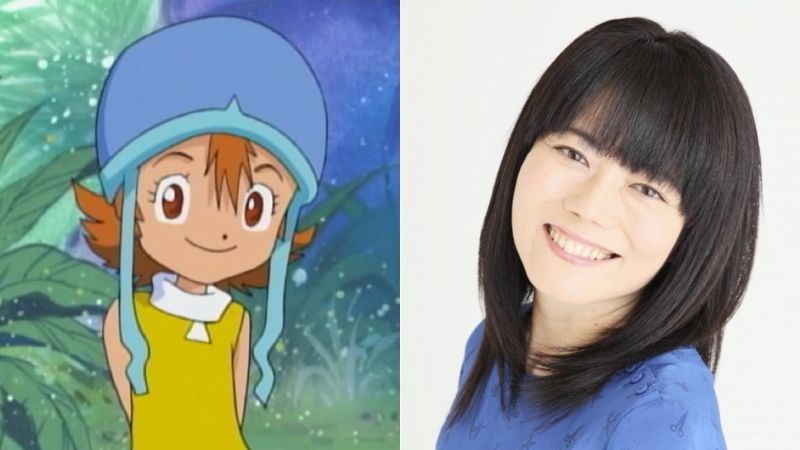 Oricon reports that Yuko Mizutani passed away on May 17th following a previous diagnosis with breast cancer. One of Mizutani's most famous roles was Sakiko Sakura (older sister in TV anime, Chibi Maruko Chan), as well as Sora Takenouchi in Digimon Adventure.

Her most recent stint was voicing Ikuko Tsukino in Pretty Guardian Sailor Moon Crystal. Mizutani's also performed some video game voice work as Iris in Mega Man X4, and the Japanese voice of Minnie Mouse for the Kingdom Hearts series.

Mizutani was an extraordinary talent, she'll be missed dearly, and may she rest in peace.

Programming Memes To Chuckle At While Your Code Is Compiling

Overwatch's Roadhog Finally Gets Hit With a Hook Nerf