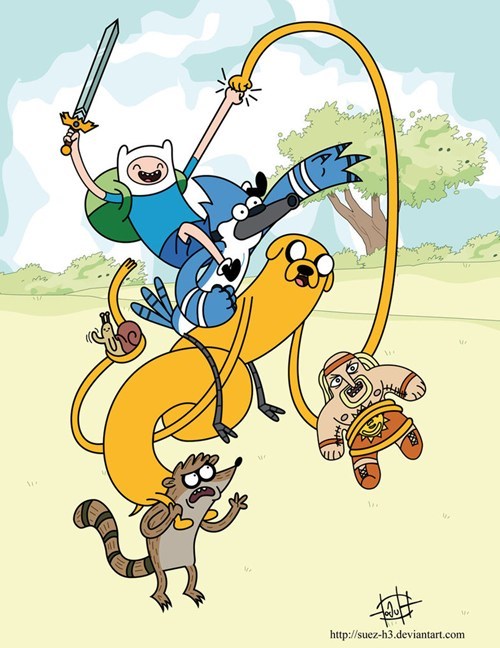 Adventure Time: Explore the Dungeon Because I DON'T KNOW will bring you and up to three friends (aw yiss, four person co-op!) to a Secret Royal Dungeon below the Land of Ooo. Playable characters include fan-favorites Finn, Jake, Marceline, and Cinnamon Bun trying to save the candy kingdom. If it's anything like Hey Ice King! Why'd You Steal Our Garbage?!!, I can't wait to play!

Ben's Omnitrix will be back in Ben 10 Omniverse 2 as Ben Tennyson battles the Incursean, a race of warmongering frog aliens. D3Publisher and Cartoon Network are calling it "the most kinetic Ben 10 game to date."

Are you excited for these new Cartoon Network video game titles? Which characters would you most like to play? 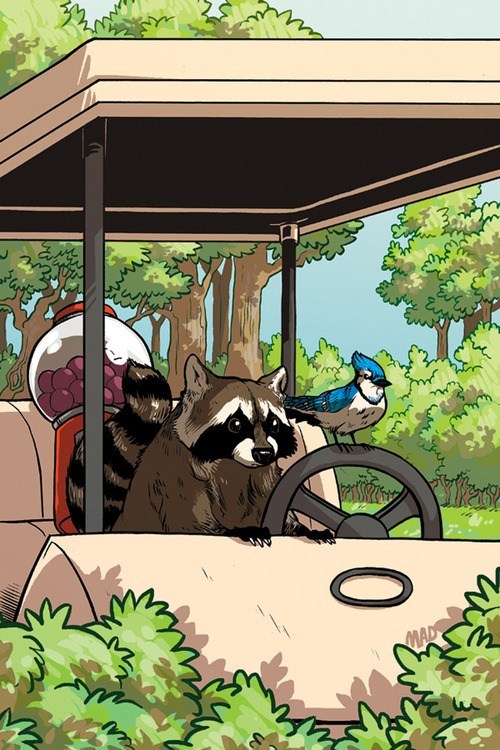 This is What I Think of Your Fandom!

JK. I try to like everything but it's hard to... 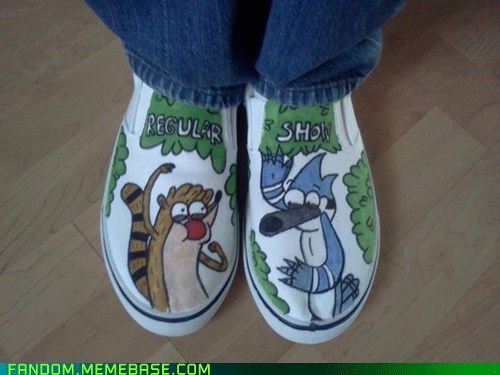