Everything is Not Awesome! 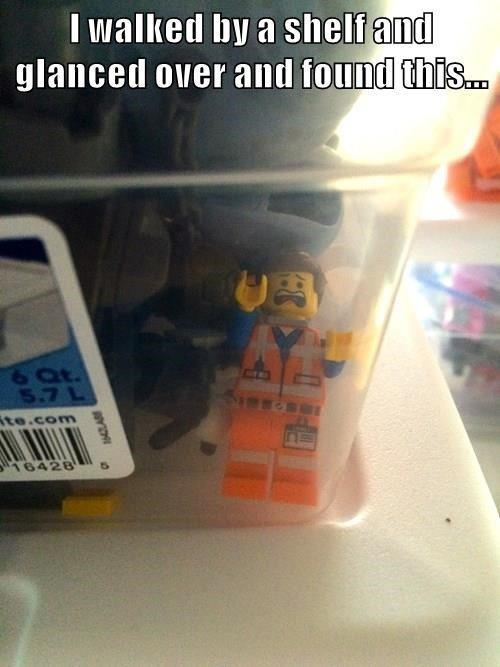 Everything is Awesome When You Have a Double Decker Couch

Via AWE me
Repost
Recaption 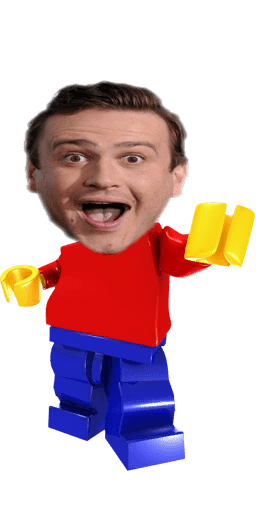 There are already three new LEGO movies coming out in the next few years, and we're about the get a fourth.

Jason Segel is to write and direct Billion Brick Race alongside Iron Man 3 writer Drew Pearce.  Segel helped write the Muppets film that he starred in in 2011, so his foray into the world of LEGO isn't terribly out of character.  Billion Brick Race will follow Ninjago in 2016, The Lego Batman Movie in 2017 and The Lego Movie 2 in 2018, but no release date has been set.

The LEGO Movie Successfully Crafted Something Out of Nothing

The LEGO Movie Got Snubbed at the Oscar Noms

Did You Know These Things About the Lego Movie? 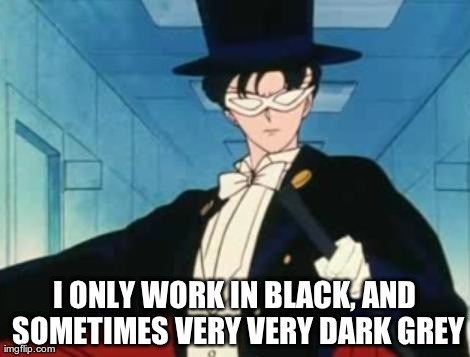 Under the Will Arnett Seal of Approval

Have You Hugged Luna Today? 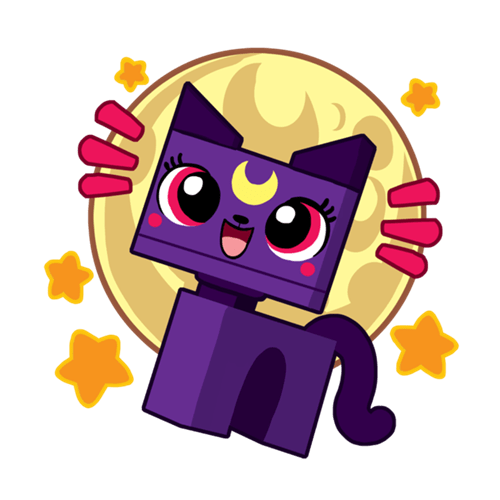 Seriously? That's What You're Going With?

Just In Case This Wasn't Stuck In Your Head 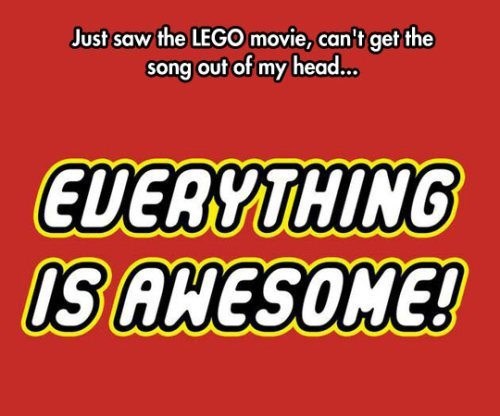 Sweet Dreams and Nightmares All Rolled Into One

It Doesn't Have to be a Spaceship 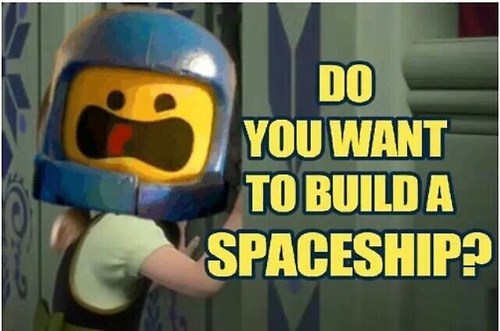 The LEGO Movie Had Its Fair Share of Outtakes and Bloopers

And You Thought Your Living Room Was Bad