Or If You've Been on the Internet in the Last Year 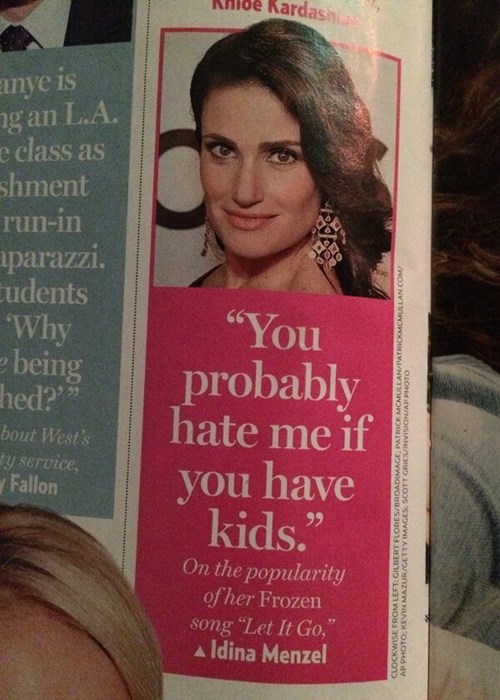 What's in the Box Kristoff? 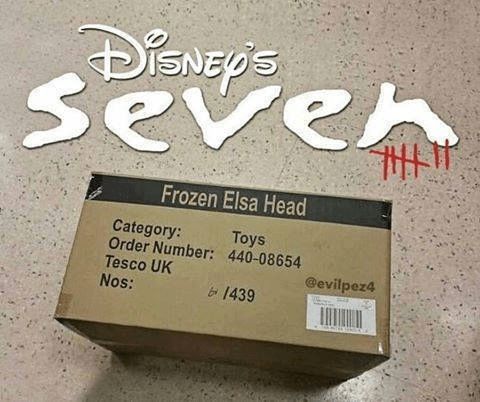 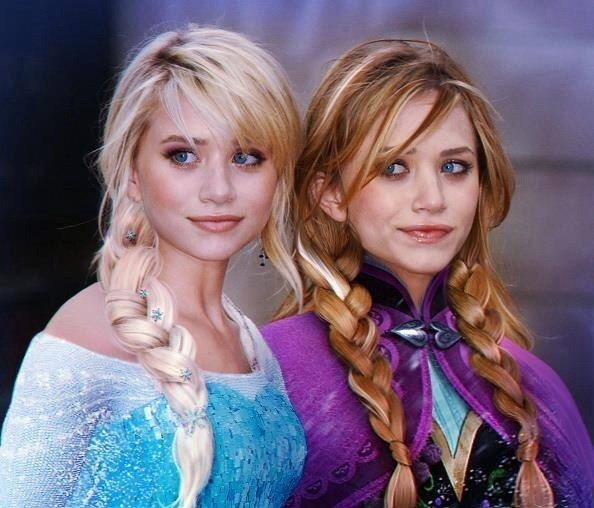 Or is that Anna-Kate and Elsa Olsen?...

Elsa Knows Who's Been Naughty and N'ice 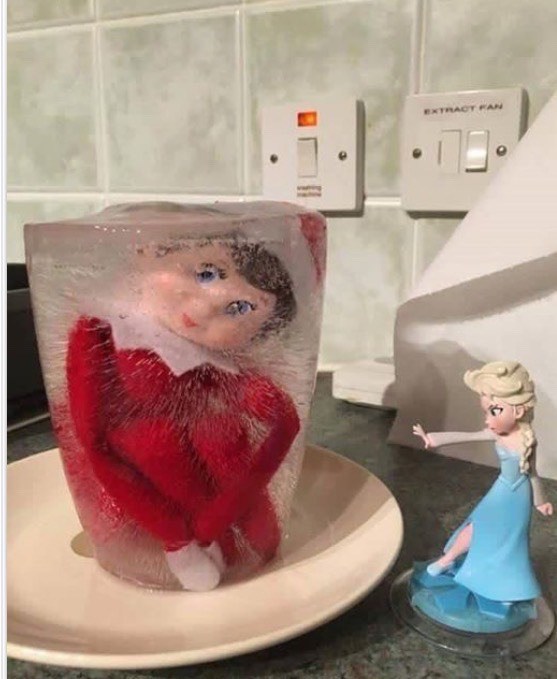 Do You Want to Watch a Knock-Off? 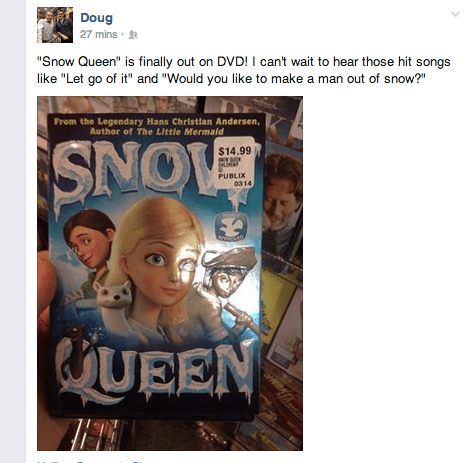 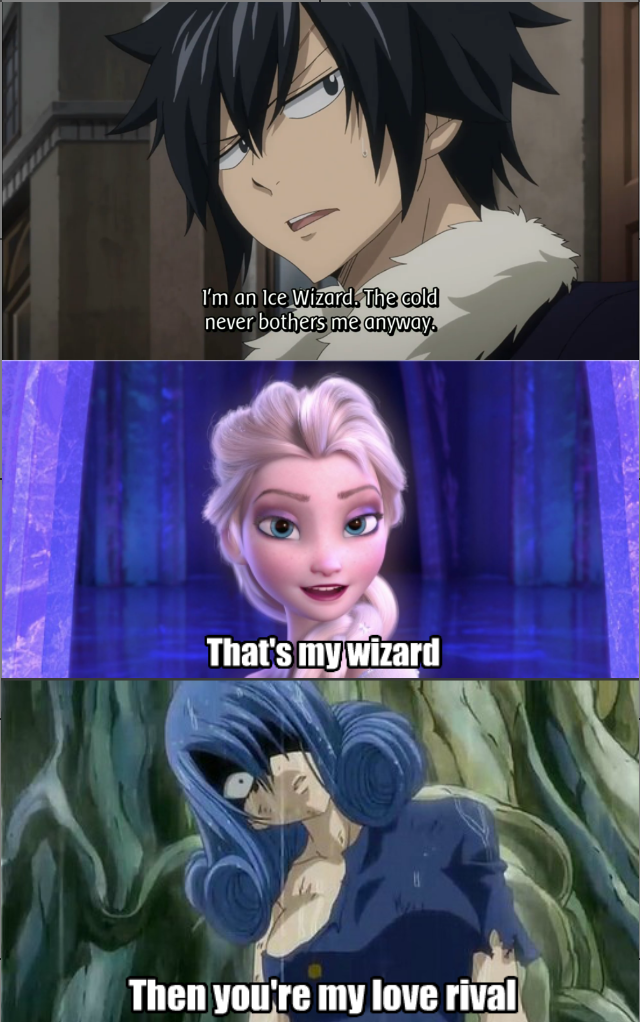 All Hans on Deck! 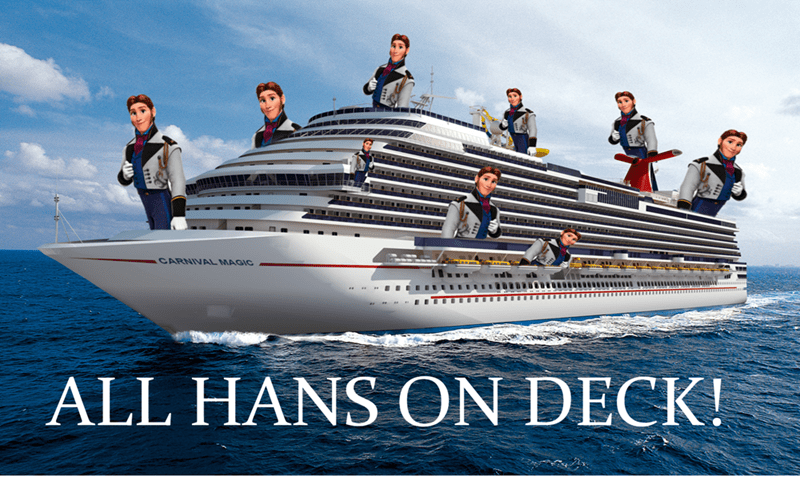 The Only Way Frozen Would Be Worth Watching

Frozen Takes a Dark Turn With Elsa as the Villain

If we're being honest, Elsa really is the source of all of Arendelle's problems. They probably should have banished her to an ice castle long, long ago. 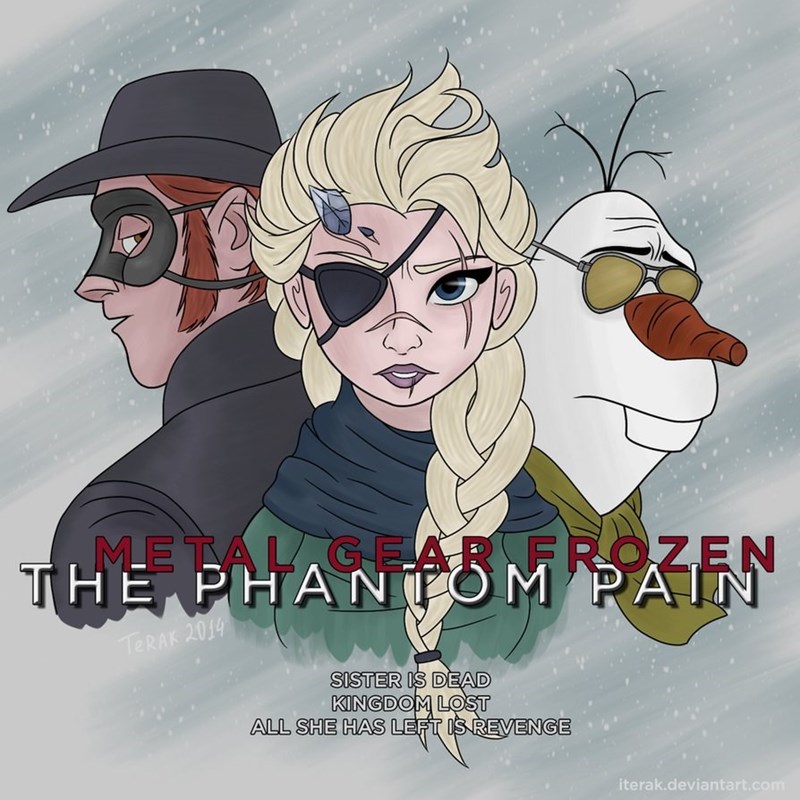 No, Tarzan is Not the Long Lost Brother of Elsa and Anna 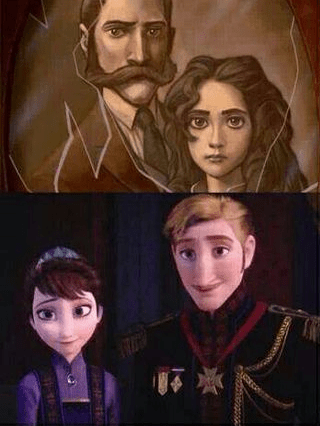 There's been a theory floating around the internet for a long time that the King and Queen of Arendelle didn't actually drown in a shipwreck, but instead wound up on a jungle-filled island where they built a treehouse and raised a little baby boy before being eaten by a leopard. If that sounds familiar, it's because that's THE PLOT OF TARZAN! GASP!

This theory was spurred on during a Reddit AMA with the folks who made Frozen when co-director Jennifer Lee relayed that fellow co-director Chris Beck believes the theory:

Some people took this to mean Tarzan of Arendelle was canon, but film directors can have headcanons and fan theories too, you guys! Beck, who worked on Tarzan, clarified his stance in an interview with MTV:

When you’re working on a feature, you have a lot of time to think about stuff because it takes four years to make one. I think Jen [Lee] and I were walking to a meeting, and I just start to tell her the entire story.

I said, ’Of course Anna and Elsa’s parents didn’t die,'” he added. “Yes, there was a shipwreck, but they were at sea a little bit longer than we think they were because the mother was pregnant, and she gave birth on the boat, to a little boy. They get shipwrecked, and somehow they really washed way far away from the Scandinavian waters, and they end up in the jungle. They end up building a tree house and a leopard kills them, so their baby boy is raised by gorillas. So in my little head, Anna and Elsa’s brother is Tarzan — but on the other side of that island are surfing penguins, to tie in a non-Disney movie, ’Surf’s Up.’ That’s my fun little world.

But before you leave feeling too crushed, nobody has confirmed or denied the theory that the Arendelle shipwreck is the shipwreck explored in The Little Mermaid, so you can keep that dream alive. 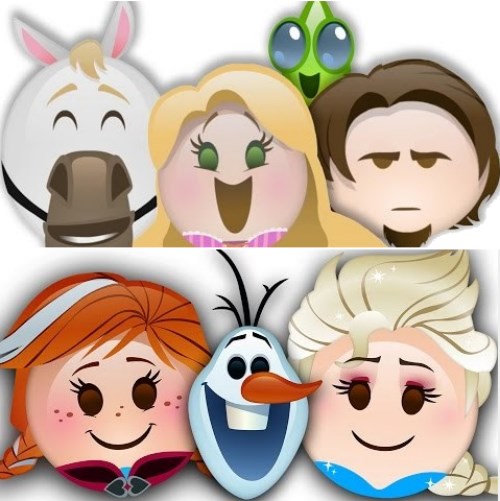 Six year old Avery Huffman was recently diagnosed with an inoperable, cancerous brain tumor, but that won't stop her from being a princess! Kristen Bell, voice actress of Anna in Frozen, left a message for Avery letting her know that in light of her bravery, Avery will be crowned an honorary Princess of Arendelle.

No, I'm not crying! Someone is cutting onions in here. 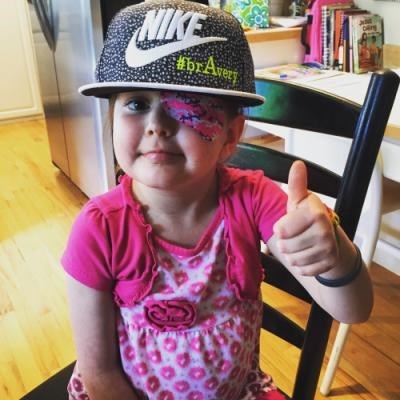 You can learn about Avery's story here, and if you're able, make a donation in her honor here. 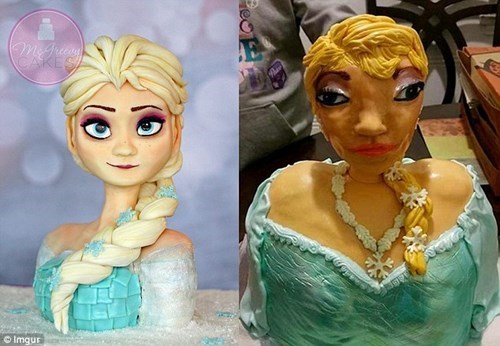 They were probably working off of this Frozen figurine as a reference.