This dank meme was inspired by an episode of Dragon Ball Super that aired in 2016, and has only gained in popularity since then. The meme, which is known as "He's Speaking The Language Of The Gods," has been used to represent internet instances of broken English and other totally nonsensical things. We hope you enjoy them! 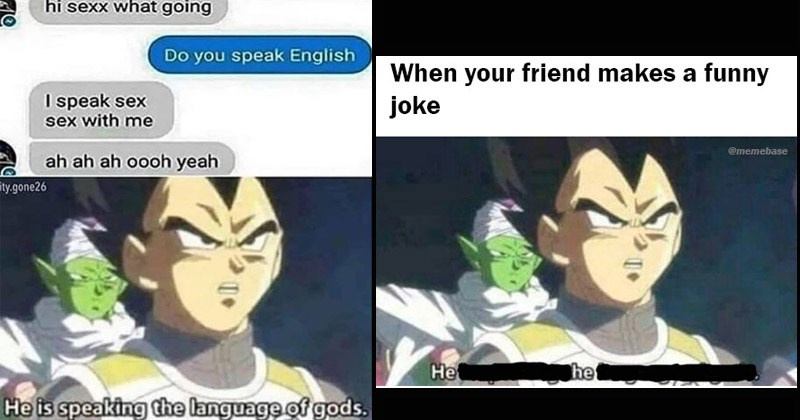 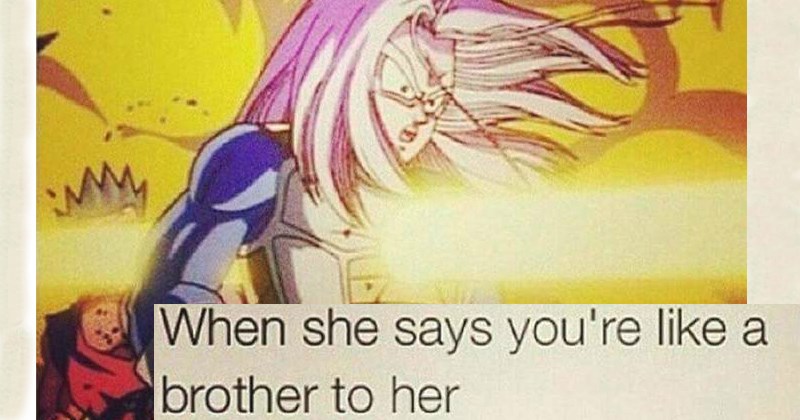 *why do you have so much thistle*

So how about that new episode? 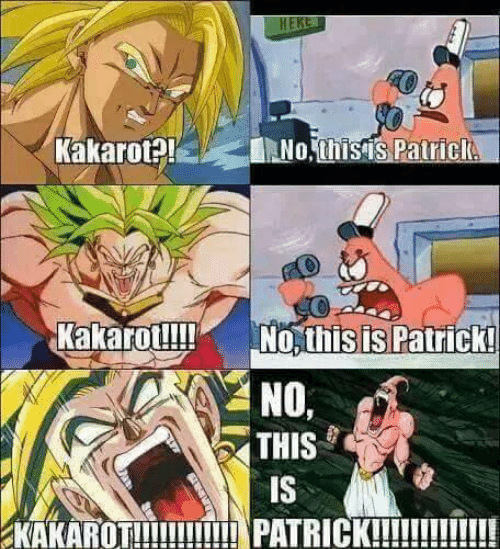 That would be me like…all the time I see Goku! lol

You've Come to the Wrong Neighborhood

Piccolo Was Raw For This

Me Trying to Get All My Posts Out on Monday

When You Know You're Right 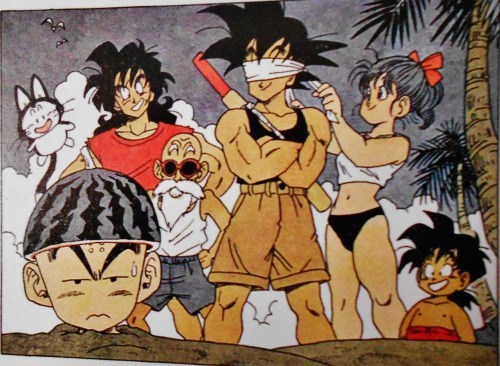