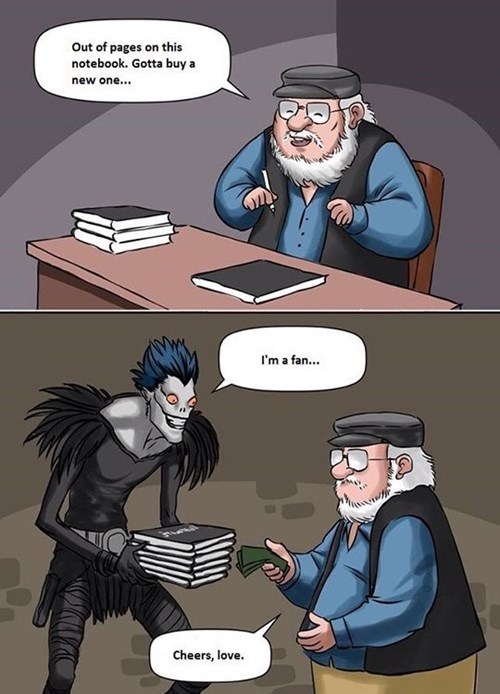 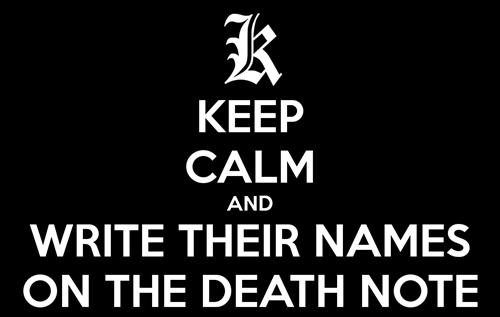 If you haven't already heard, I've got some groan-inducing news for you: there's going to be an American adaptation of Death Note, courtesy of Warner Bros.

Adam Wingard, director of The Guest, has signed on alongside writer Jeremy Slater, who penned The Lazarus Effect and the Fantastic Four reboot due out later this year.  Based on their previous work, it seems like the film is in fairly capable hands, but there are just some adaptations that don't need to be made.  If you're unfamiliar, check out trailers for The Guest and The Lazarus Effect below. 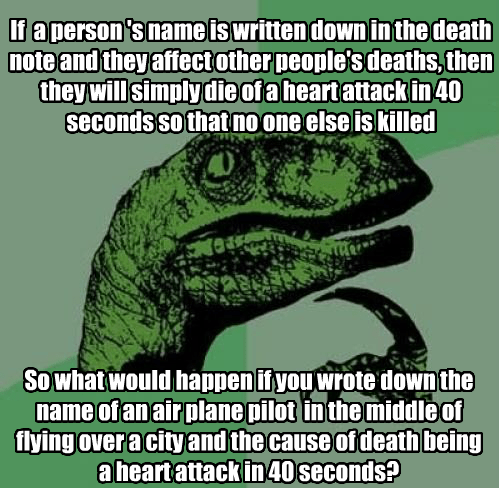 He's Ready for his Death Note

He Almost Became a God Again, Just as Planned 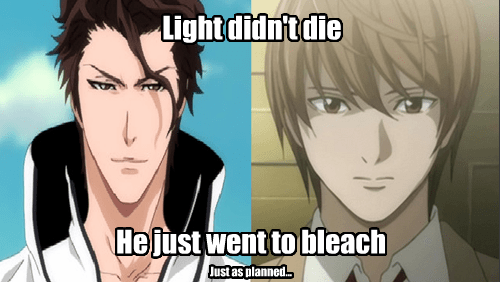 Let's just celebrate the return of our lord and savior, Aizen Sousuke and his new Bankai, The King's Throne. Now complete with recliner mode.

What About a Toaster Strudel? 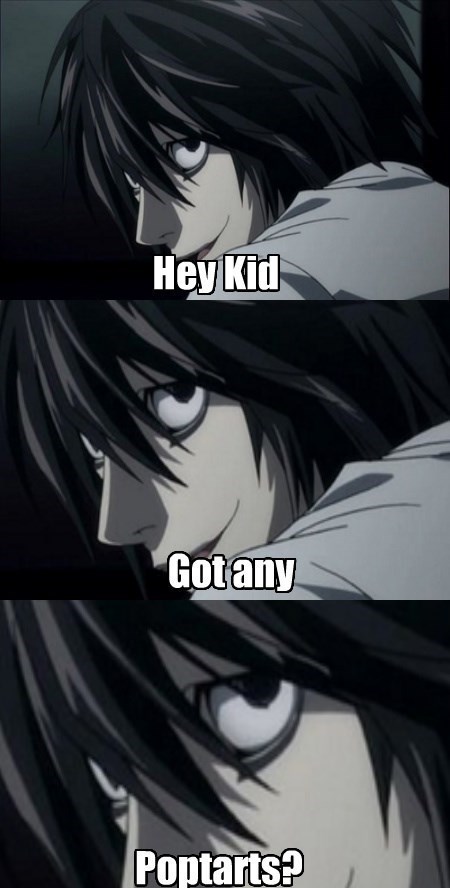 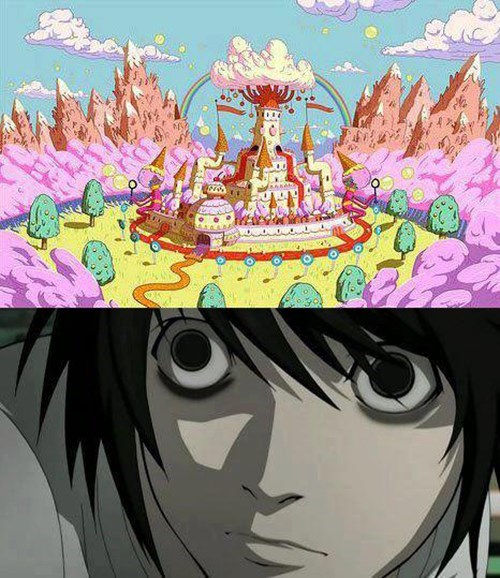 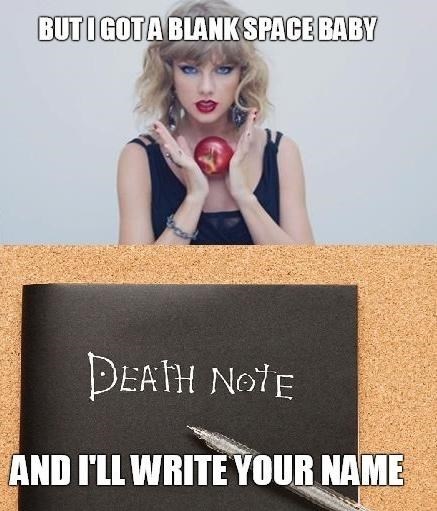 Is There a Life Note? 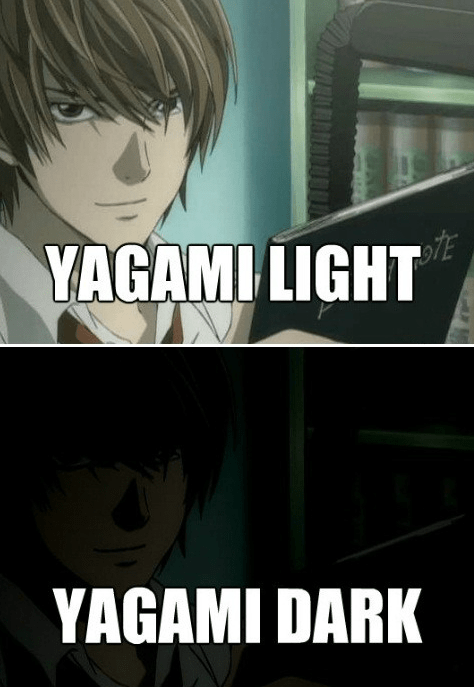 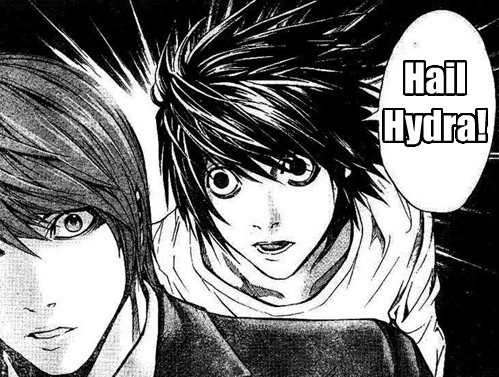 I Wouldn't Even Look at Their Cakes, If I Were You 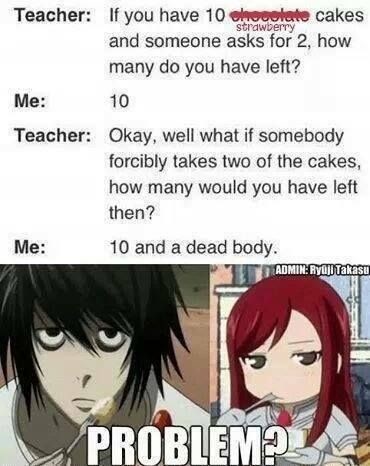 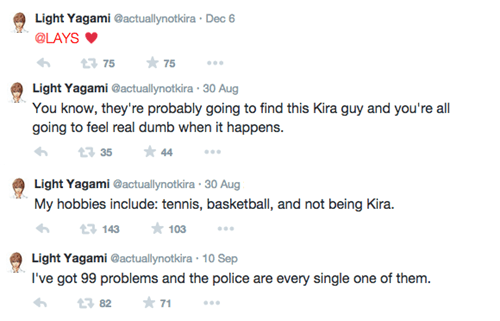