Aladdin can show you the world, but can he show you Aladdin jokes and memes? Nope he's a movie character and incapable of such things, so here's some in the meantime to make you cackle.

Whether it's Toy Story, The Little Mermaid, Sleeping Beauty, or Moana that you fancy out of the big-name Disney films, we're pretty sure this collection of memes has a little something for everyone. And if you're craving some Disney content that's a little more unsavory, eBaum's World's got ya covered. 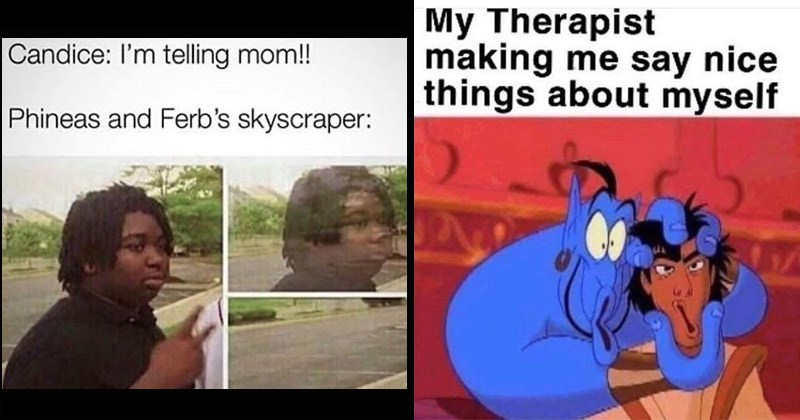 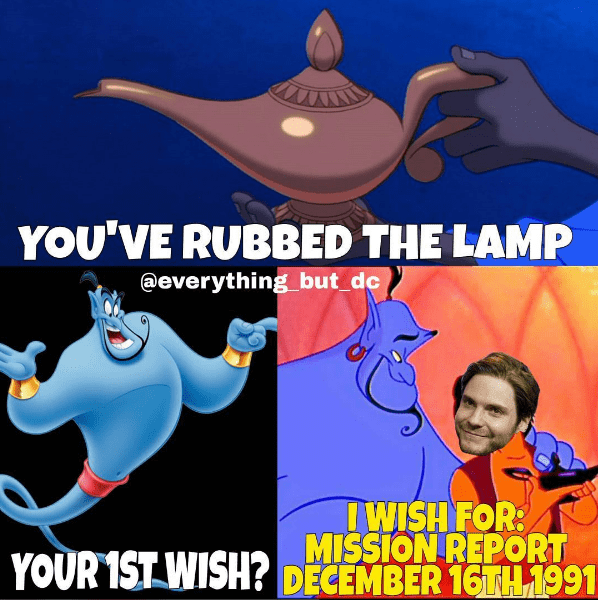 A carpet-covered frame over a boosted electric skateboard provides the magic in this magic carpet ride, but that doesn't make it any less cool to see gliding down the street. Check out some behind the scenes footage below: 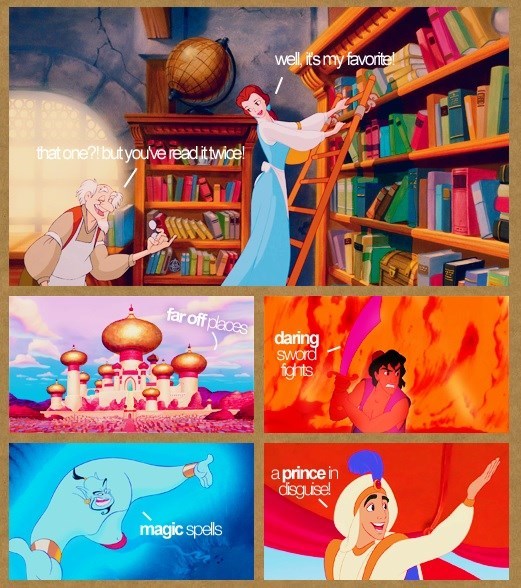 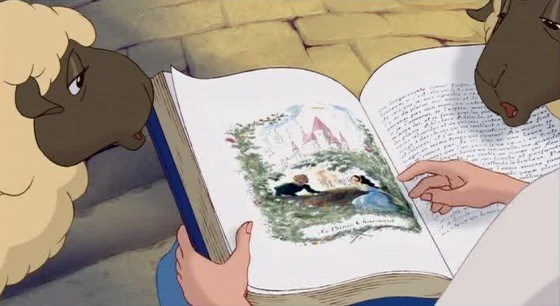 The song does make a pretty straightforward reference to Jack and the Beanstalk, when Belle tells the baker she just finised a story (in a different book) about "a beanstalk and an ogre," so hold tight to the knowledge that other fairy tales do exist in Beauty and the Beast, even if they're not Aladdin.
Comments
Cartoons & Anime
Favorite

These Genie Outtakes From Aladdin Will Have You Missing Robin Williams

Disney's Aladdin Would Have Made a Wonderful Sitcom

Aladdin Gets the Honest Trailer Treatment

What Happens When the Broadway Casts of Aladdin and The Lion King Get Stuck at an Airport?

Beautiful music!  The casts of the Broadway versions of The Lion King and Aladdin were both stranded at LaGuardia Airport for over 7 hours due to weather delays and decided to pass the time with a sing off.  I've never wanted to be stranded in an airport before now, but if every delay went down like this one I'd miss all my connecting flights.

A metal cover of the opening song from Aladdin, Arabian Nights, by the folks from Shinray

They've Got Some Things in Common? 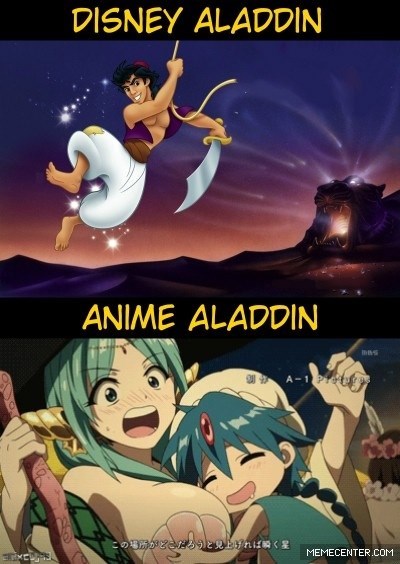 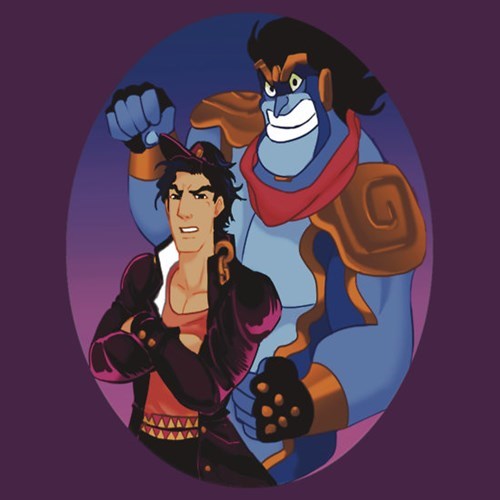 Imagine If Mulan and Aladdin Took Place in the Same Universe 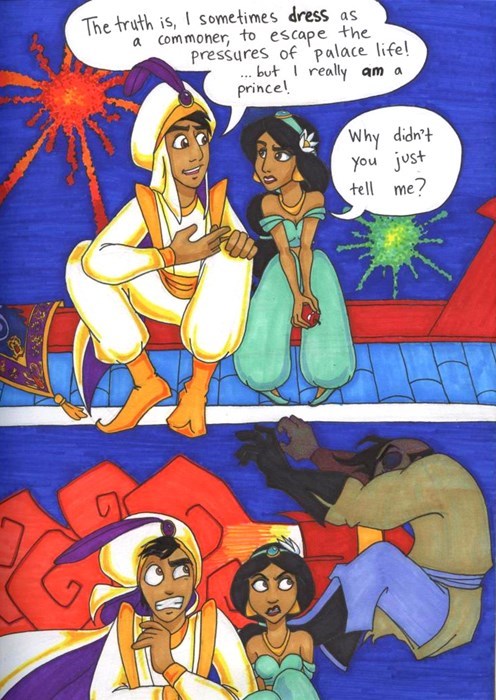 Don't Let My Pet Tiger Maul You on the Way Out 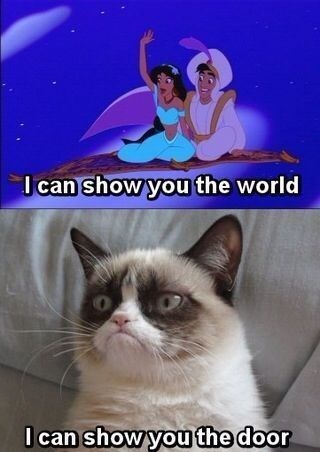 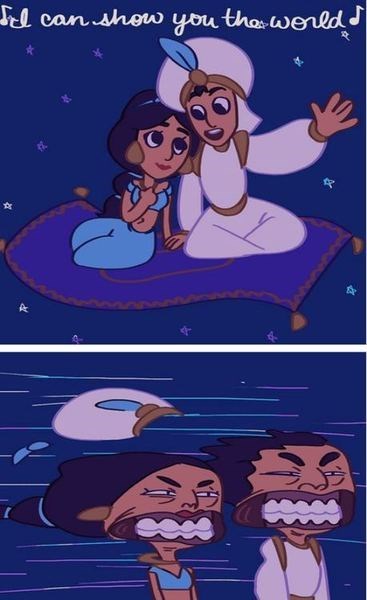 Know the source? Let us know in the comments!

A Round of Applause for Everyone's Favorite Genie

If you haven't heard, Robin Williams passed away yesterday. Genie, you're free.

This Adult Film Parody of Bob's Burgers is Absolutely Terrible, but Its Title is Gold