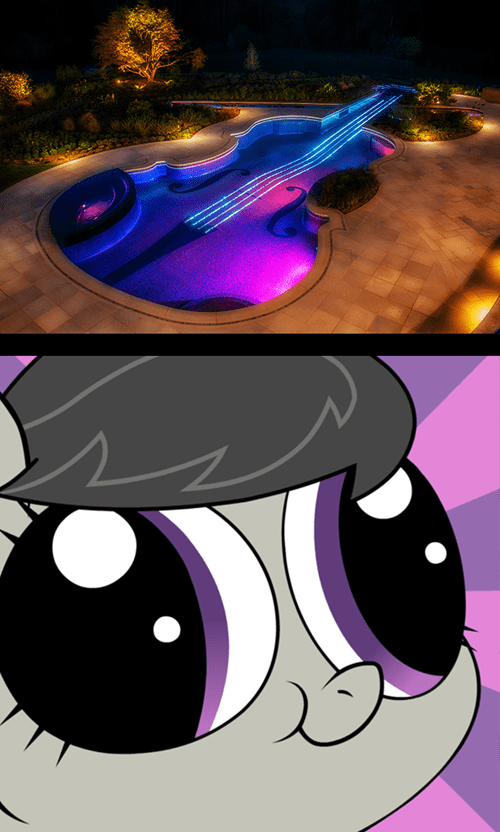 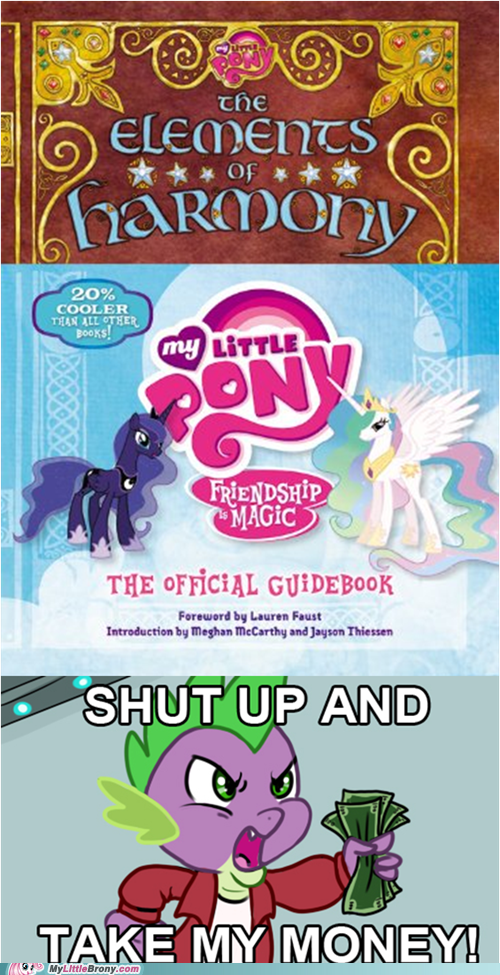 By Charelz (Via Amazon)
Repost
Recaption

About the Author: Brandon T. Snider has authored the popular Dark Knight Manual as well as the best selling DC Comics Ultimate Character Guide. He's also written for Comedy Central and contributed humor to the Huffington Post. He currently lives in Equestria where he enjoys eating as much apple pie as possible in a desperate effort to reveal his Cutie Mark. Thus far, the only revelation has been his undying love of pie.

Did I Mention That Issue #2 has Two Covers Announced Already?

From TomSFox: Seriously, that comic will come in at least nine different covers. Six "regular" ones that will each focus on one of the main six and form an image when put together (you can see two of those at the top, the other ones haven't been revealed yet), the one in the bottom left, and two exclusive ones, one by Third Eye Comics (bottom right) and one by Midtown Comics, which also hasn't been revealed yet, but will feature Derpy and costs up to 10 bucks (right now it is reduced to $8.50).

You Made a Wise Choice 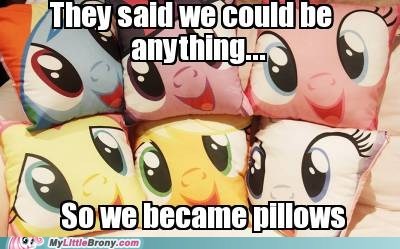 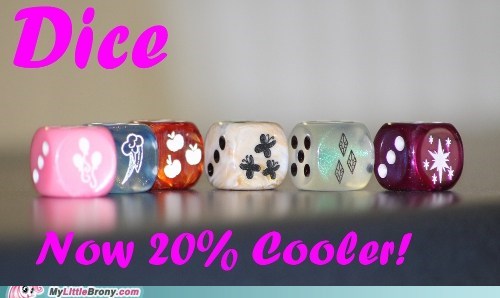 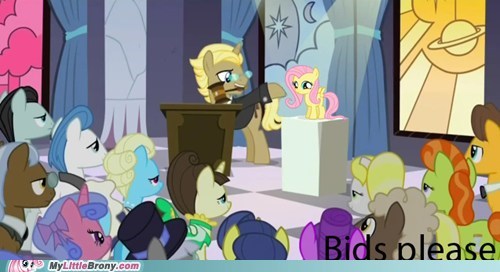 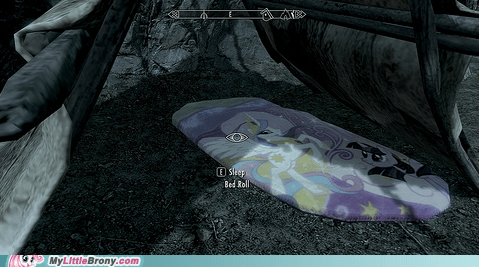 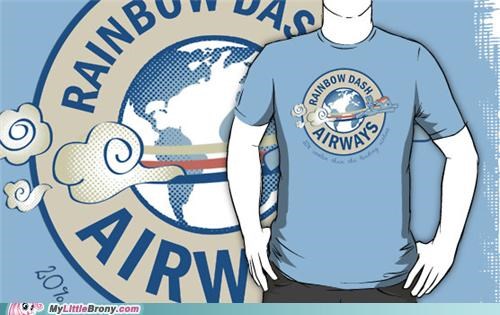 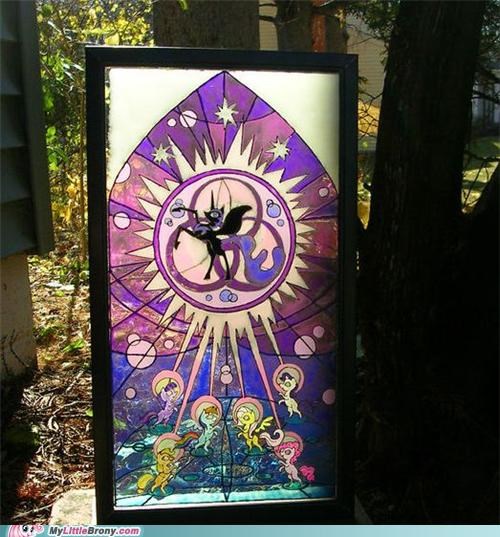 Y U NO CHEAPER? 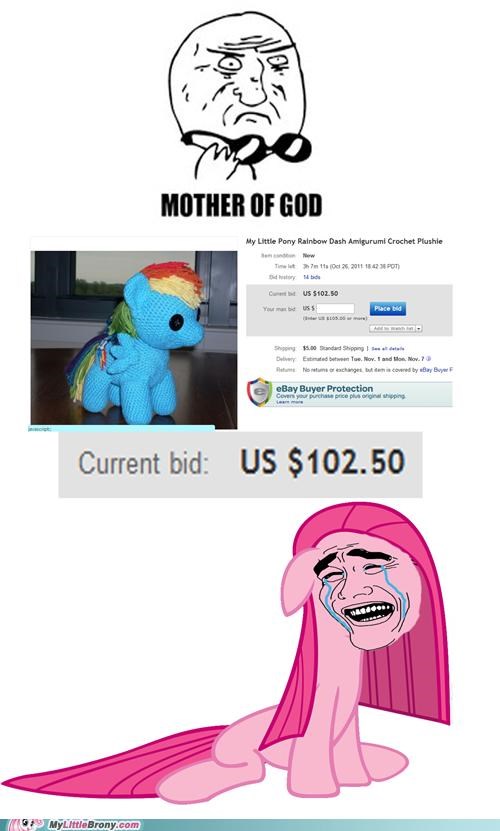