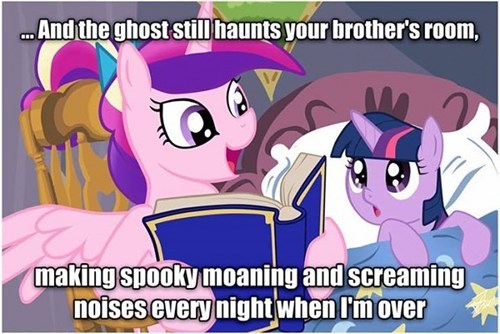 And she never suspected a thing! 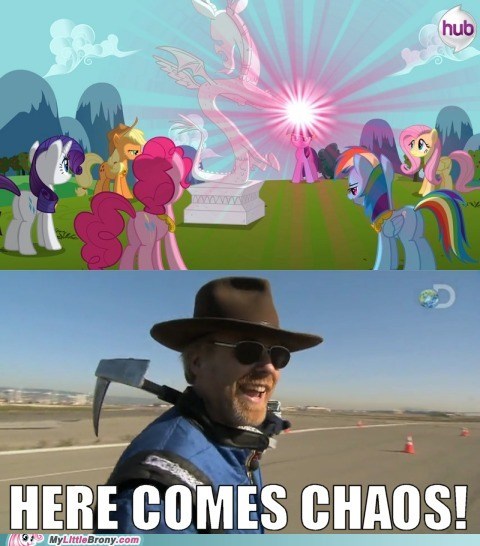 Changing of the Guard

This just in guys: one of the show's animators confirmed that episode 12 won't be a Rarity episode. Since the season finale will be most likely a Twilight episode, and we know the premise of all the other episodes, it seems that Rarity won't be getting an episode this season. This will surely rustle some jimmies. 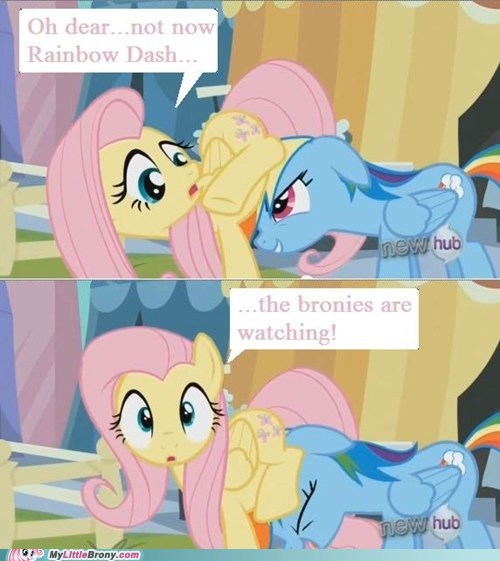 Meh, Gonna Watch It on Netflix 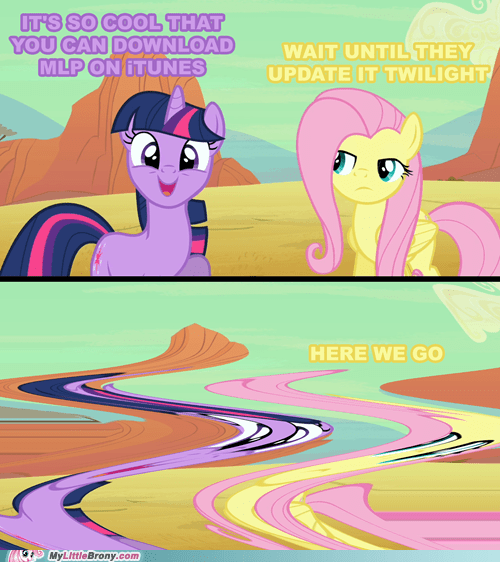 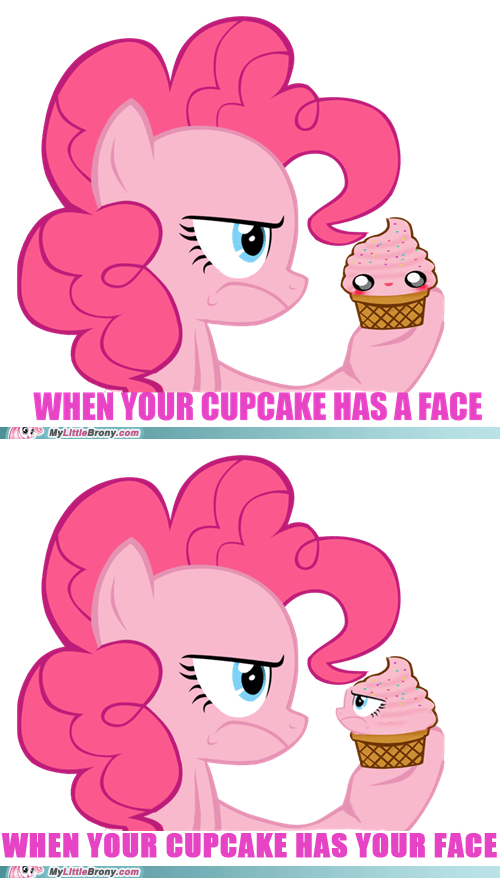 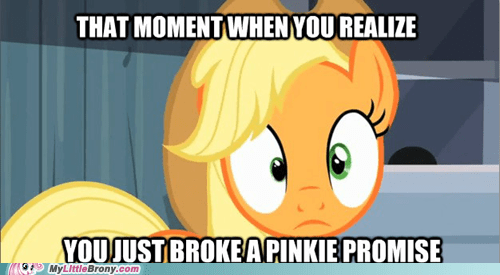 And in that moment Applejack realized how bucked she was! 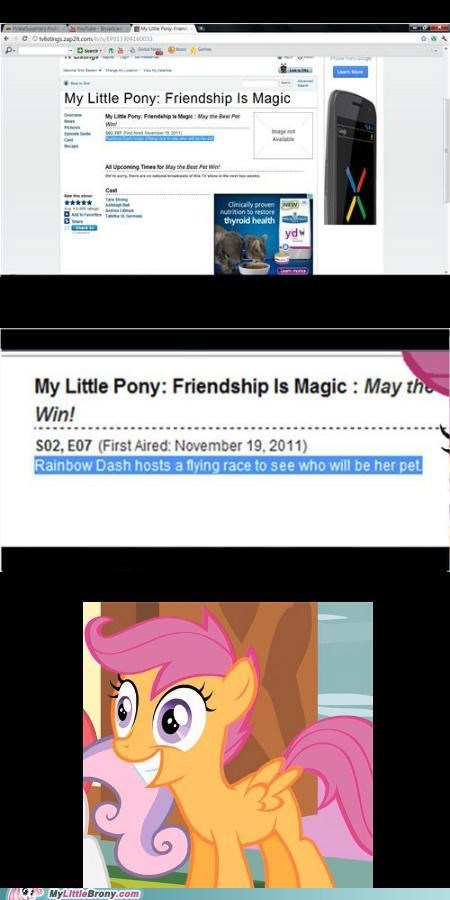 Discord Got to Derpy 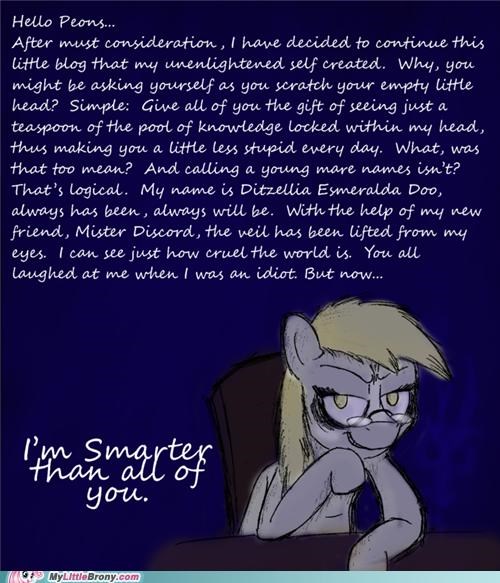