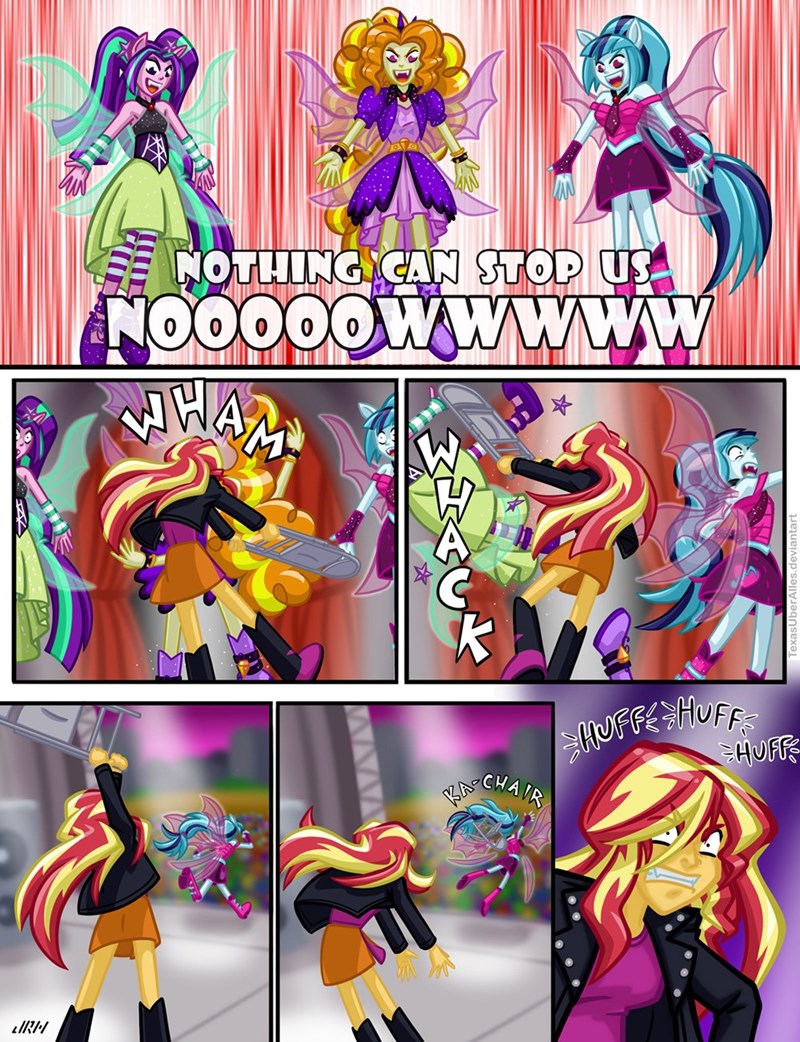 With The Magic Of Friendship And This Folding Chair I Found!

I reckon there was always the chance that she might realize there was a much simpler way to defeat The Dazzlings than trying to beat them at their own game in a song contest. 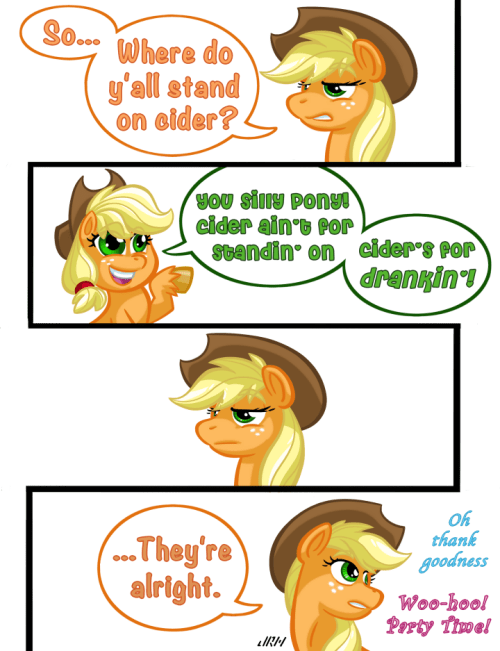 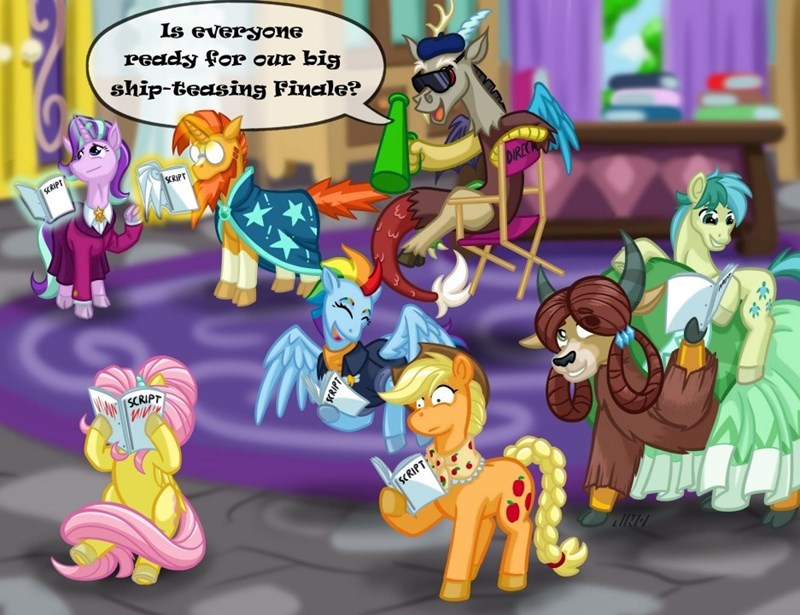 The Pie Sisters Are All Farm Girls 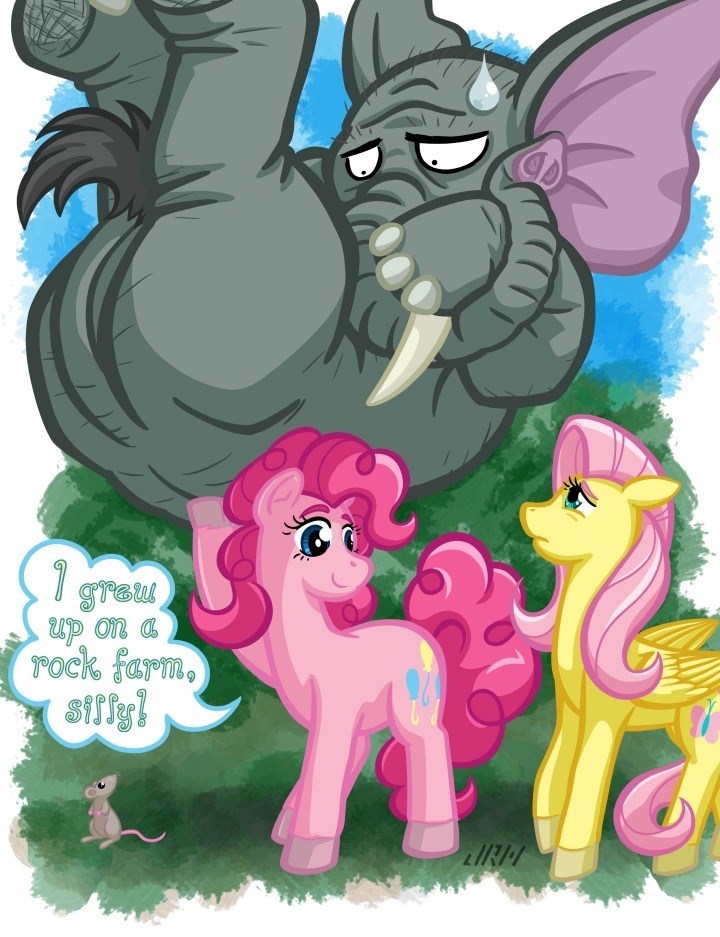 We Do Have Other Interests, You Know 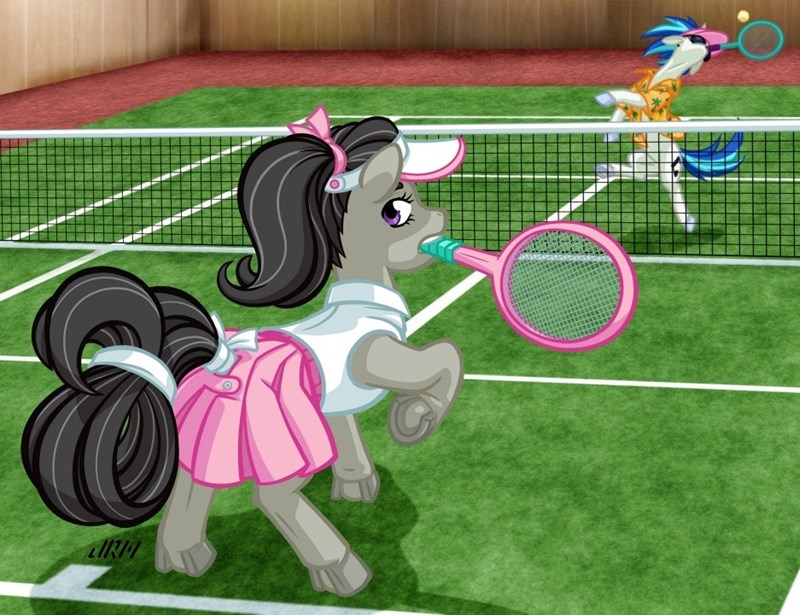 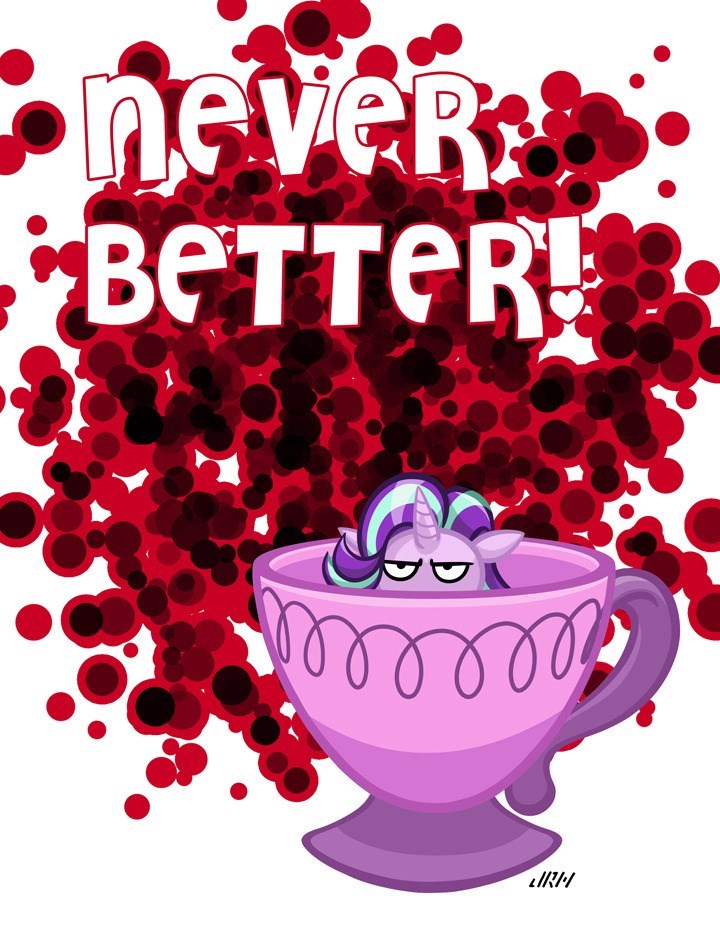 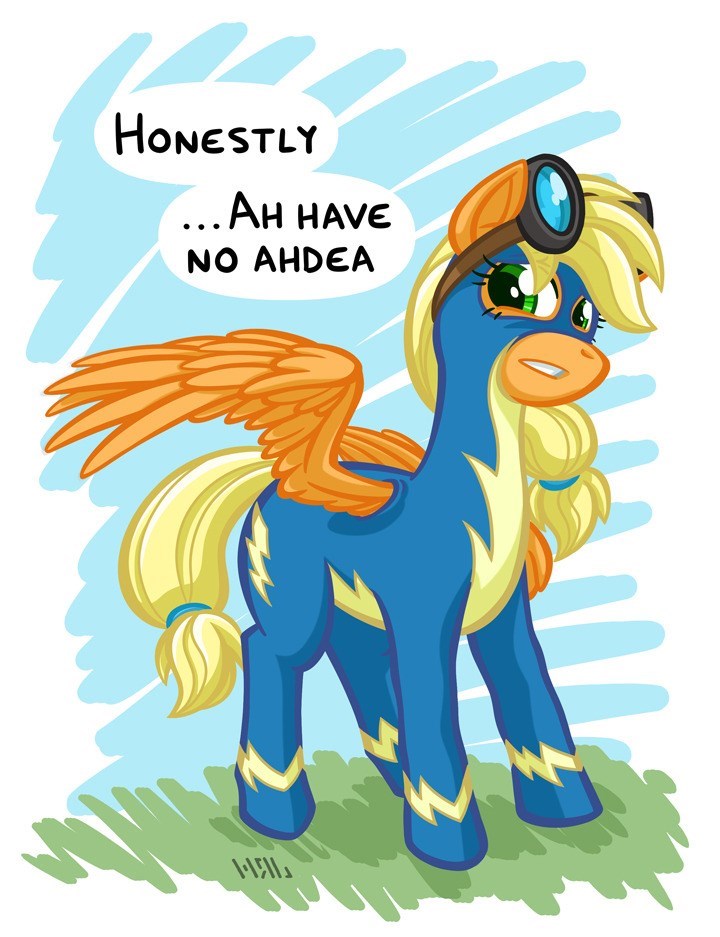 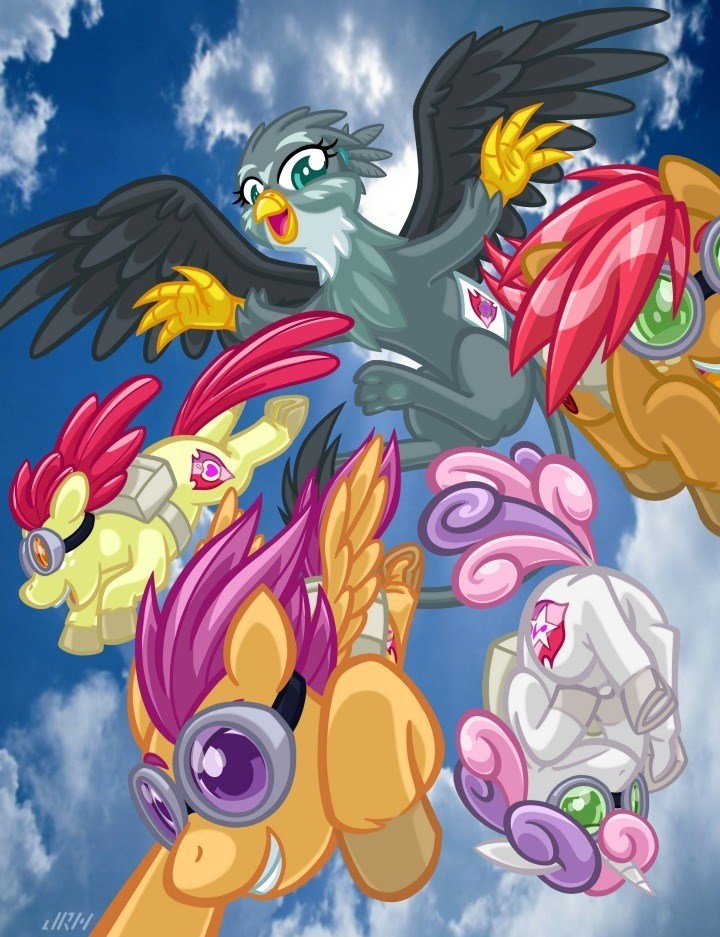 The One Where Prospirit Knew

It's been a long, hard year. 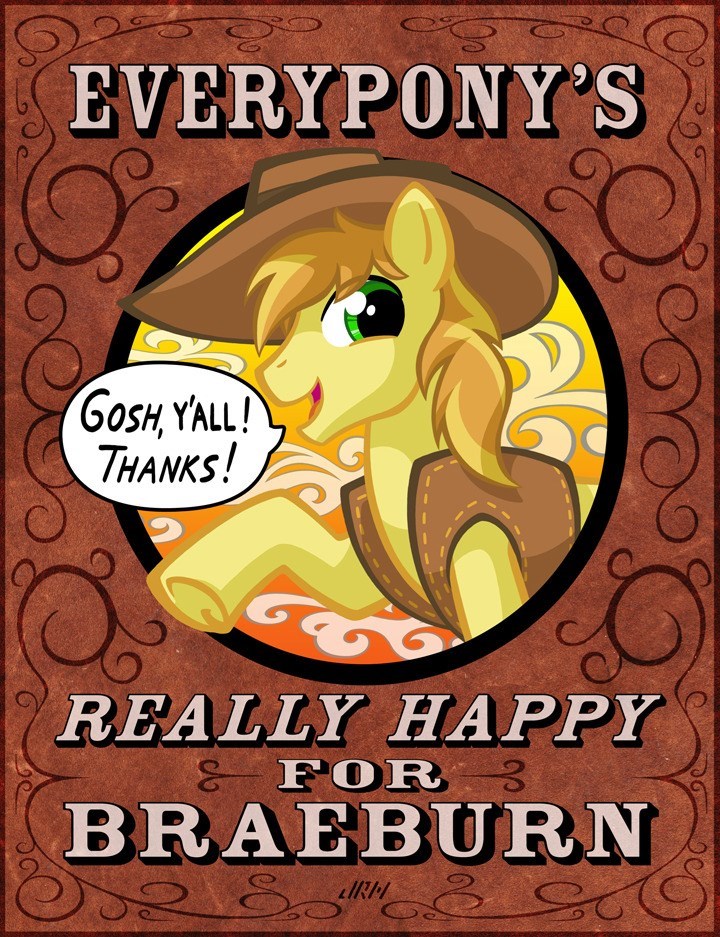 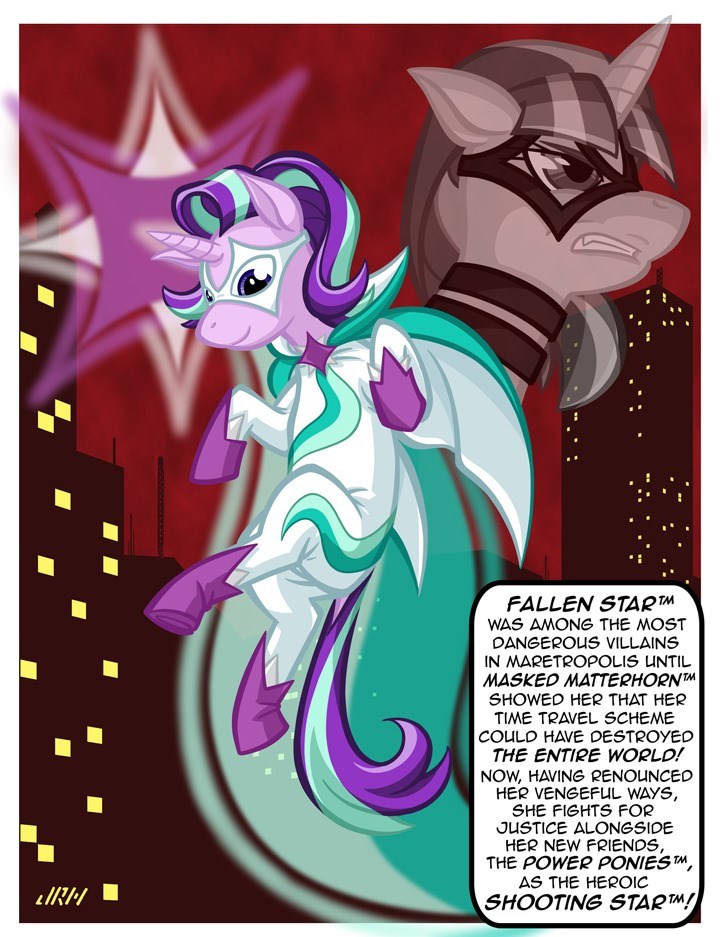 Somepony That You Used to Know 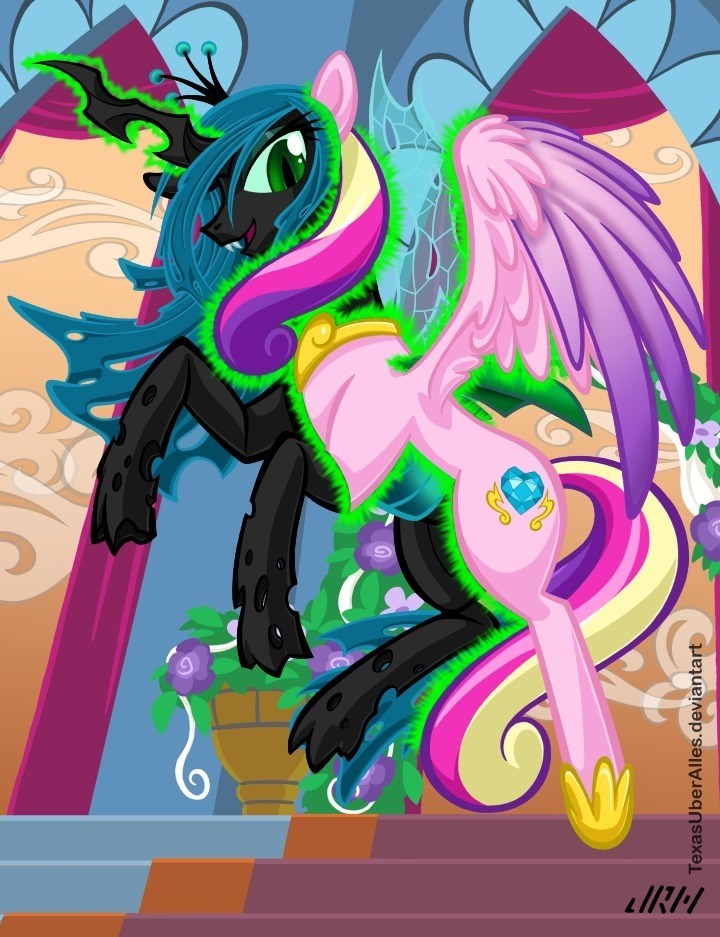 But there's no way you can cut me off
My perfect day is gonna happen and no one can stop me
And now I will feed on your love
'Cuz it turns out I'm a Changeling and your feels are lunch
No, I didn't have to stoop so low
Throw your betrothed in a cavern and then blast your sister
I guess a girl can have it all
Now I'm just somepony that you used to know

I Got Some Medals 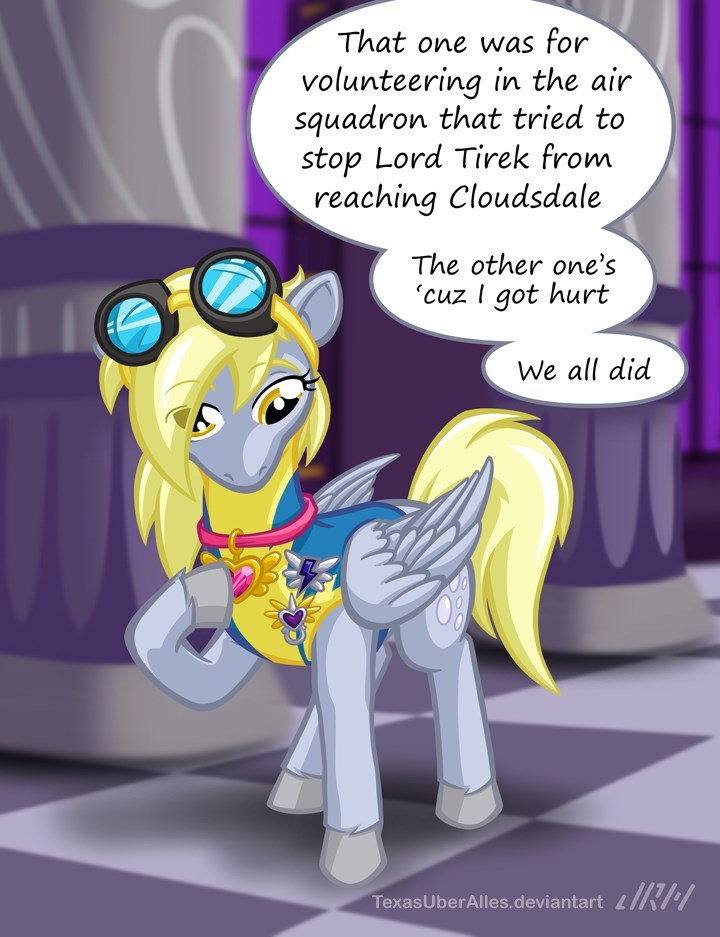 I wasn't even thinking about trying to join the Reserves, on account of I'm not so good with straight lines. I was just at the training grounds delivering mail, but then the Wonderbolts got called up because Lord Tirek was gonna attack Cloudsdale, and what was I supposed to do? I mean I can't just stand around while Equestria is under attack, so I flew right in at him alongside the regular Wonderbolts and punched him super hard like BLAMMO! Didn't work too good, but it was okay eventually 'cuz Twilight and her friends beat him up with rainbows or something. Lieutenant Soarin' said it would look pretty bad if a civilian got hurt doing the Air Corps's job, and I thought he was gonna be mad at me, but he said they'd just have to make me a Reservist and then it would be all official. Also I got these medals an' stuff.

...Oh, and this one's for jumping in front of a bomb some jerk threw at Princess Twilight. I got hurt then, too, I was kinda made of crystal for a while?, so that's why the other one has gold wings.