spike at your service

Show Us How You Really Feel 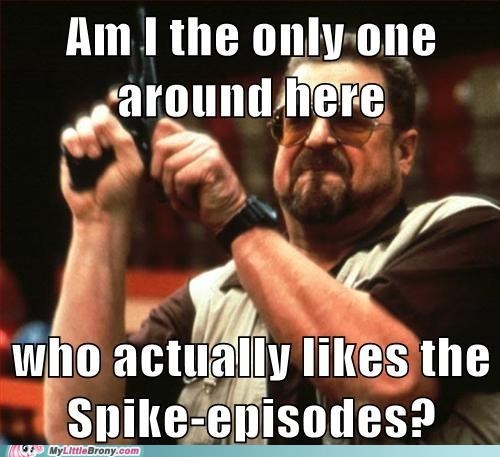 Seriously! I talked to other people and they all think Spike episodes are the worst. I admit that they are not the best, but there are (in my opinion) much worse episodes. I mean, at least the timberwolves had a better final fight than Discord. 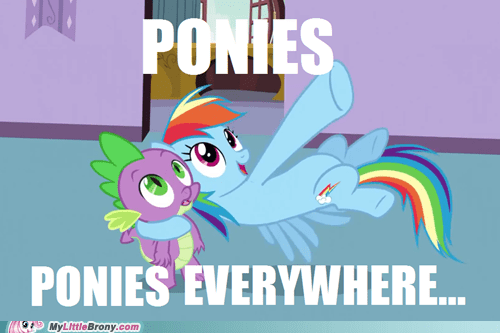 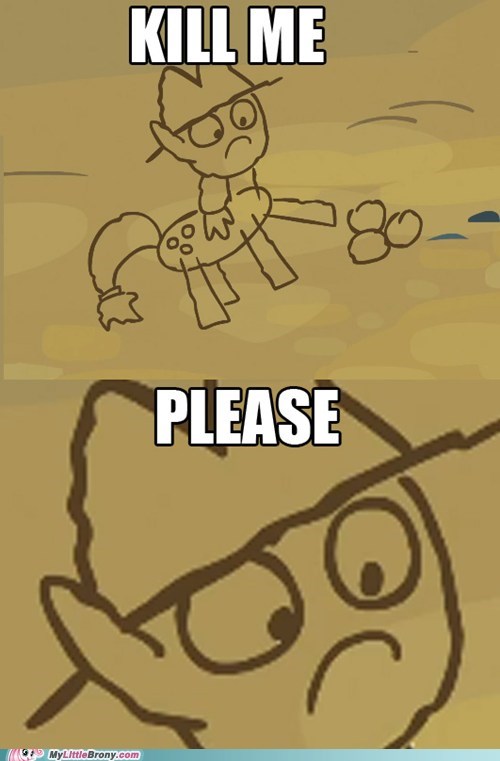 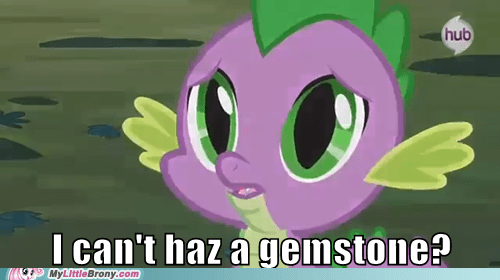 Episode 9: Spike at Your Service

Enjoy this one because there isn't another episode for three weeks. :(

Look at the Clock, Spike 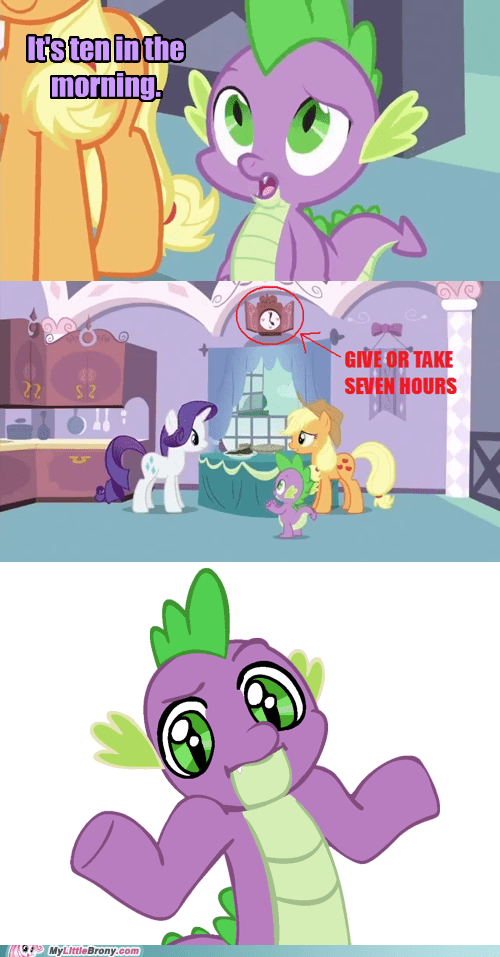 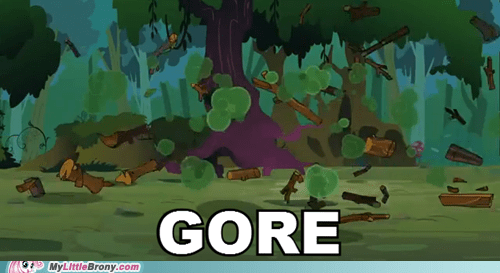 SPOILER ALERT: Clip from Spike at Your Service

From the Mod: I will be labeling new episode stuff as a spoiler if it is shown before the actual episode. Since we mostly post new content relevant to the episodes after they air, I will not be labeling anything once an episode airs because every single post would say SPOILER ALERT.

To anyone new here, I post new episode content on Saturday, but I also post the actual episode once it is uploaded and move it up on the Front Page so that hopefully you guys see that before anything else. There is a lot of new episode content on Saturdays so it kind of overflows, but at least you can catch up on what is happening and it is all right here on the site.

Back to your regularly scheduled My Little Brony.