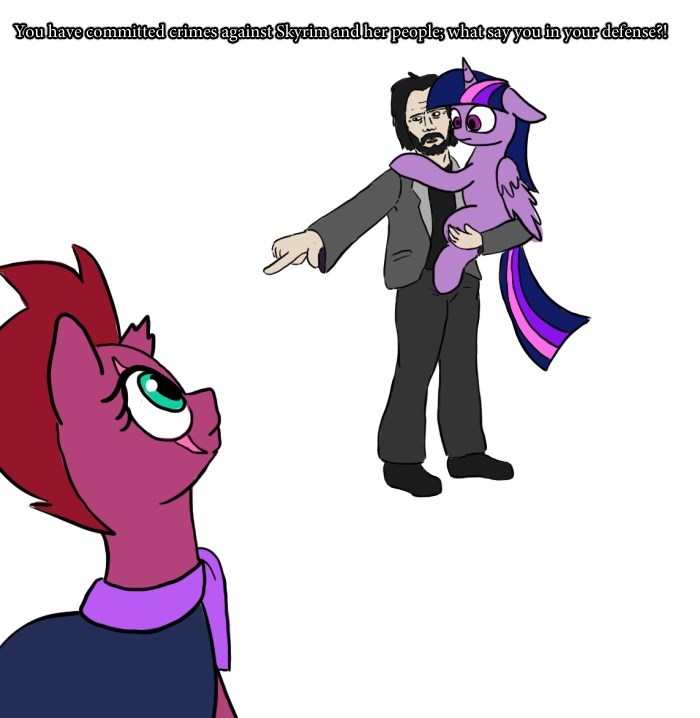 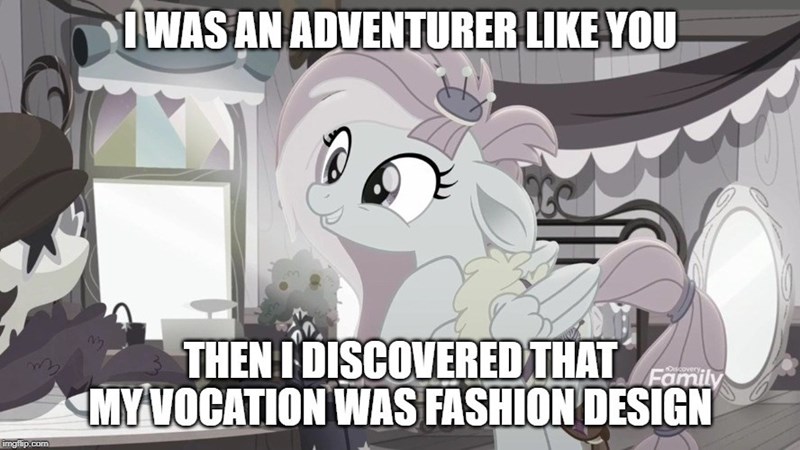 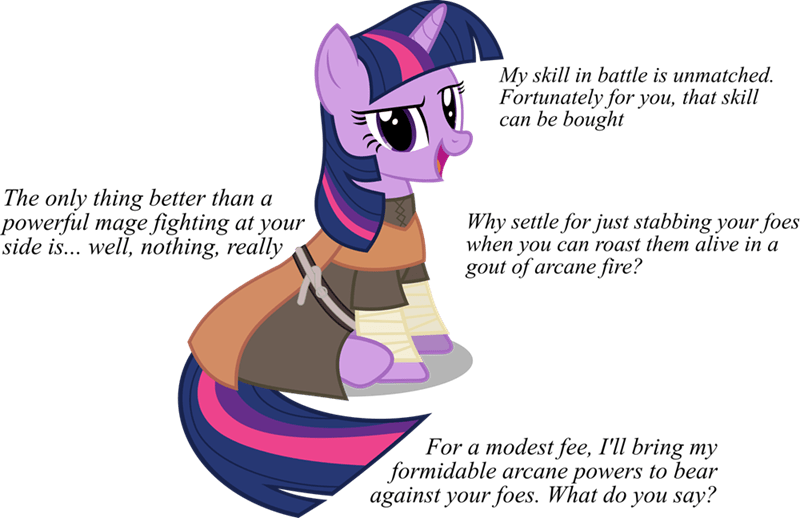 By OFC_operator (Via Derpibooru)
Repost
Recaption 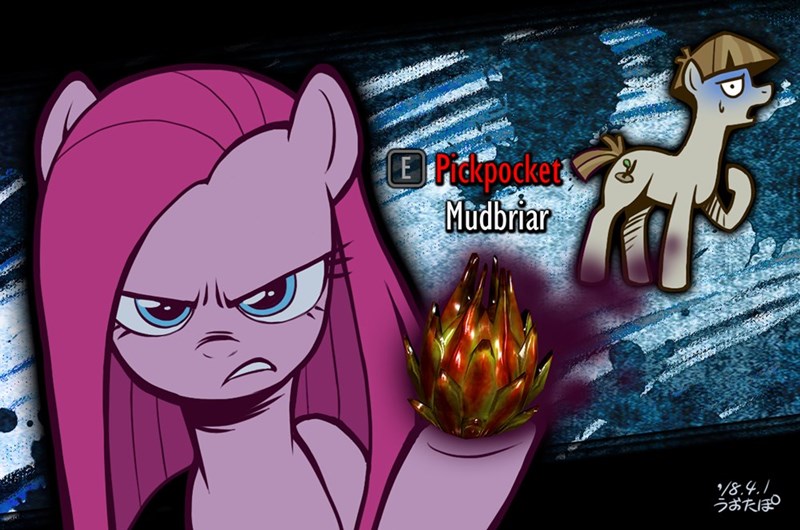 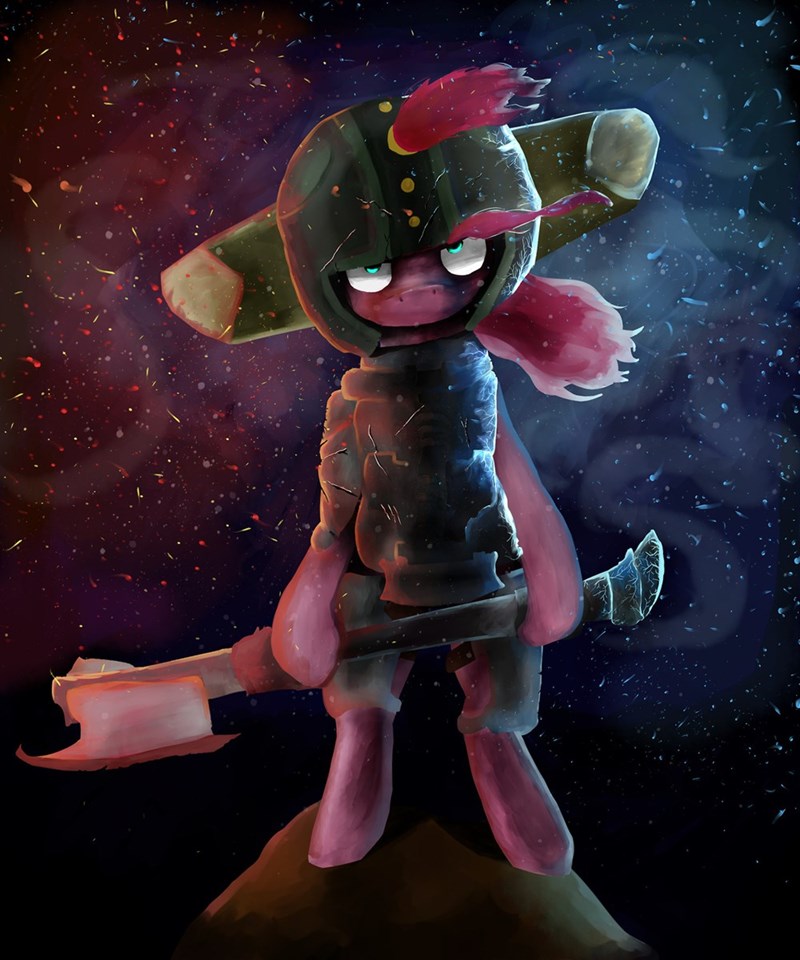 The Lets Plays Have Been Doubled

Anyone else think matt looks a bit like Dan

In These Days of Special Edition... 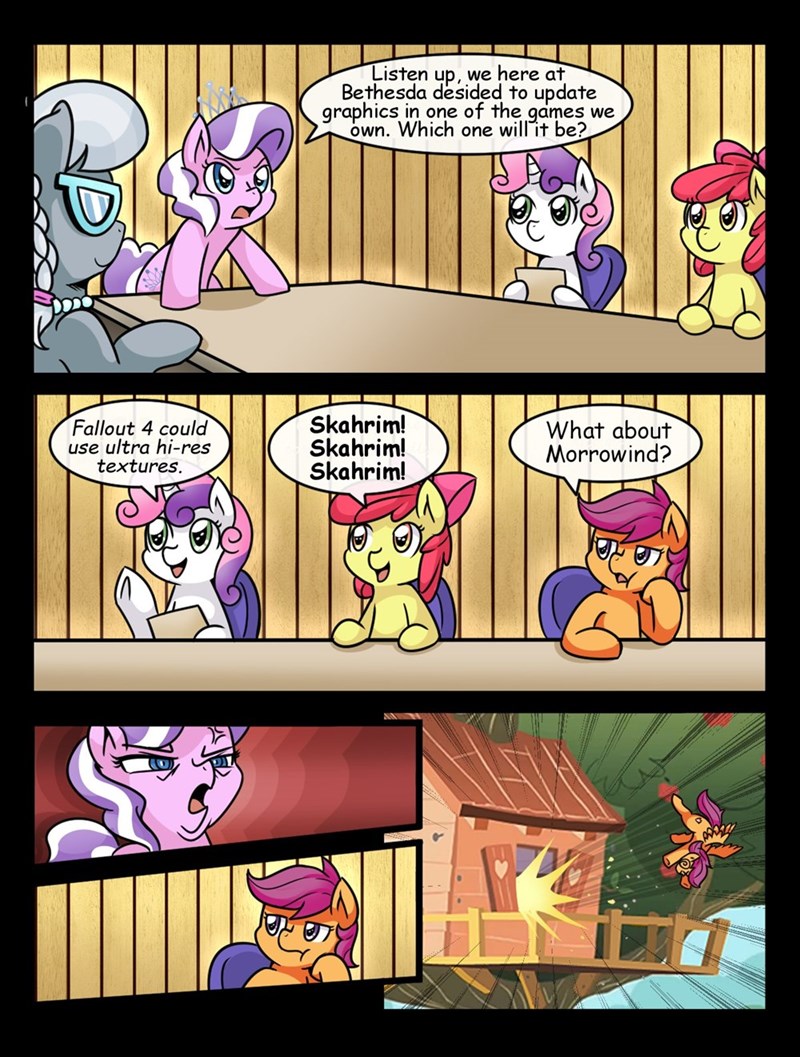 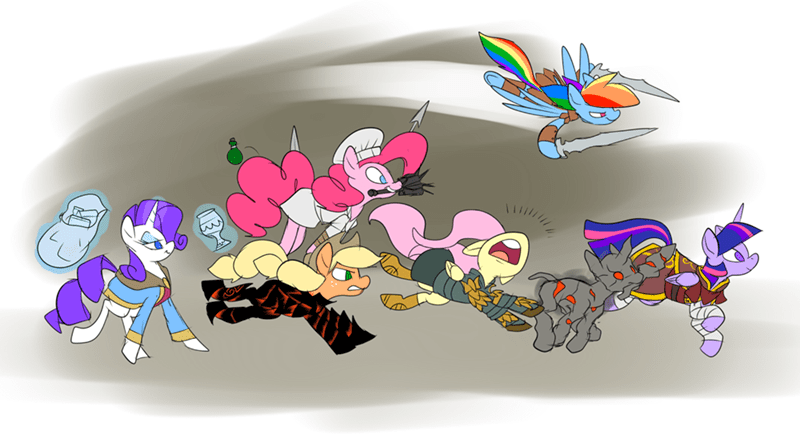 Twilight Sparkle - the Mage
Twilight adventures for a chance to learn. Whether she's hunting down an elusive spell or is hunting an ancient artifact in a buried tomb, she jumps at any opportunity to obtain new knowledge. She seeks out mages and scholars in this pursuit, which often sends her to strange places to meet even stranger people. While she may seek to master all schools of magic, she may particularly favor spells from the Conjuration, Restoration, and Alteration schools, relying more on summoned creatures to defend her while she offers combat support. She is sure to read and collect every book she can - even skill books she may not find immediately useful - and might even go hunting for the dreaded Black Books to acquire their secrets.

Fluttershy - the Dragonborn
More a victim of circumstance than anything, Fluttershy would like to just stay home and do nothing, however adventure almost always seems to find her rather she likes it or not. At first, her adventures are more a thing of obligation rather than any personal desire, however as time goes on and she becomes more hardened to the terrors surrounding her, she takes a more active role in saving the world from the terror of the dragons. She relies more on stealth than direct combat, favoring avoiding conflict when she can, though if she is forced to fight she favors archery as a means of taking down potential threats, and reserving shouts she has as a means of distraction or a last resort.

Rainbow Dash - the Flurry
Headstrong and eager, Dash is out to prove herself as the best there is. She is often bold and prone to running in without planning first, though she is always cautious when facing an obviously dangerous creature such as a giant or a dragon priest. She will often take up mercenary work for the jarls, fighting dangerous thugs and beasts alike to carve her name into the world. She craves adventure, and will go on nearly any quest she can. When she fights, she prefers to dual wield one-handed weapons while wearing light armor to give her an advantage of speed.

Applejack - the Brawler
A hard worker and a strong fighter, Applejack is a simple mare with a strong sense of morality. She does what she feels is right, and she is always there to help her friends. She craves fellowship and family, which may inspire her to join the Companions, and also puts a lot of stock into tradition and effort. She might often look for work anywhere she can find it as a means of occupying herself and making honest money. She calls Whiterun her home, often finding herself coming back there for everything she needs. When she fights, Applejack prefers to use her own two hooves, or otherwise heavy weapons, and she favors heavy armor over light armor, and may do a lot of smithing in order to maximize her overall battle potential.

Pinkie Pie - the 'Laughter' in 'Slaughter'
Pinkie is confusing and hard to pin. She likes to play tricks on others, mislead them, and treats life like a big game. She is very much a wild card and may do any number of things as long as she has fun doing it. She is much like an assassin, trying to eliminate potential threats before they can be a problem, picking their pockets, poisoning them, etc, though she is no slouch in a direct fight, where she may prefer the use of one-handed maces. She'll wear just about anything she wants, though if armor is necessary she'll prefer light armor to allow her better mobility. She may also supplement her combat prowess with alchemy - poisons and potions alike, to give her an edge.

Rarity - the Merchant
Rarity has two goals - to get rich and to mingle with the social elite. She prefers to let her words and wealth do the fighting for her while she sits back and enjoys luxury, though she certainly has no problem getting her own hooves dirty. Rarity will seek to gain the favor of any and all the jarls she can, becoming thane, and owning property, thoug 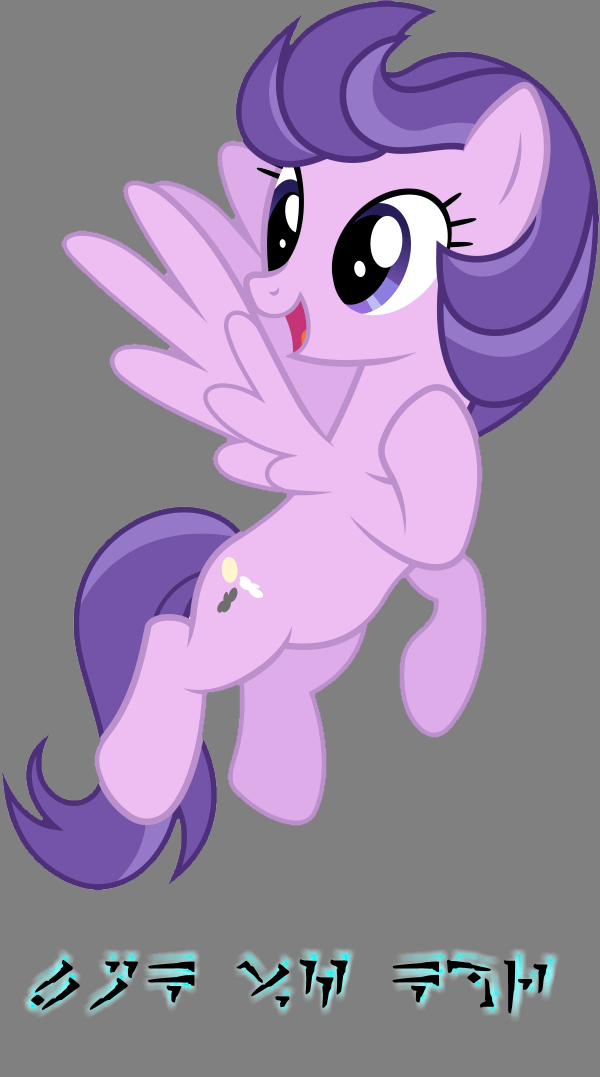 Equestria itself yields before her name, as she clears away fog and inclement weather. 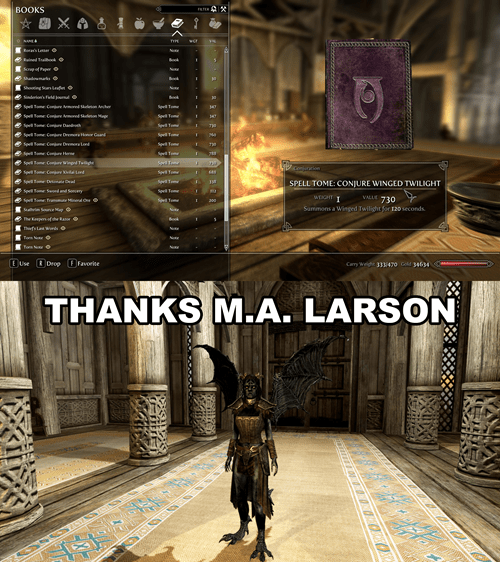 Ok, I've been with the fandom for a while, but this? This is too much. 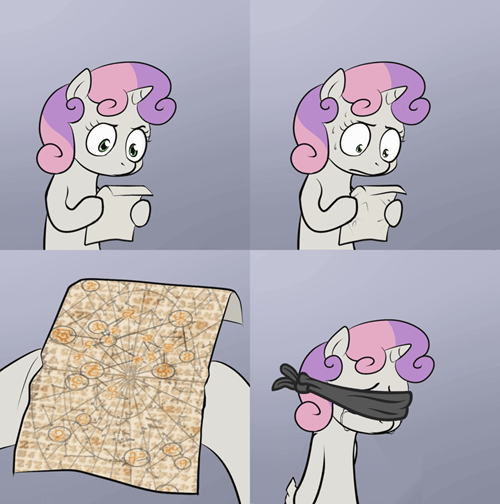 18 Disney Princesses Dressed as Their Princes