Arya Stark actor Maisie Williams was just as wrecked as you when the credits rolled on the Game of Thrones season five finale June 15.

She then took to Twitter to answer some fan questions with the honesty that she has exhibited many times before on social media. 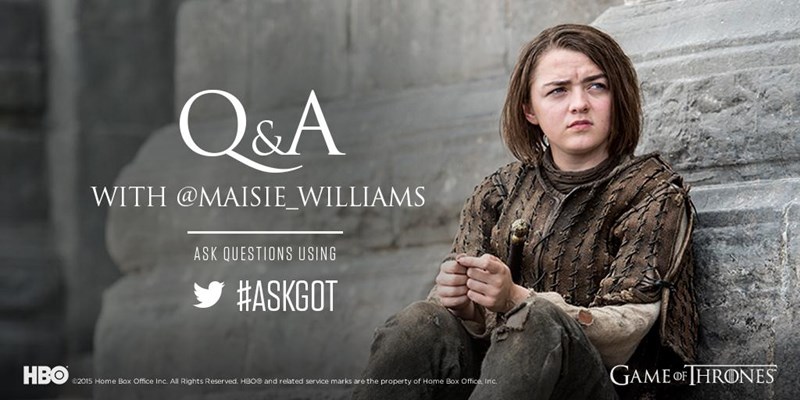 By thedrunkgamer (Via www.youtube.com)
Repost
Recaption

Just in time for the season finale, check out this Game of Thrones drinking game!

Sweet christ, what will happen??? 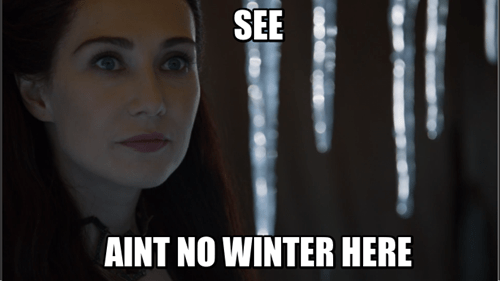 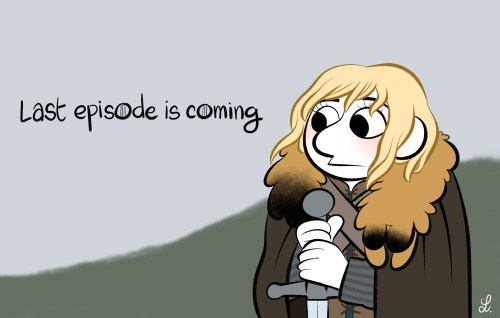 All He Wanted Was a Little Love 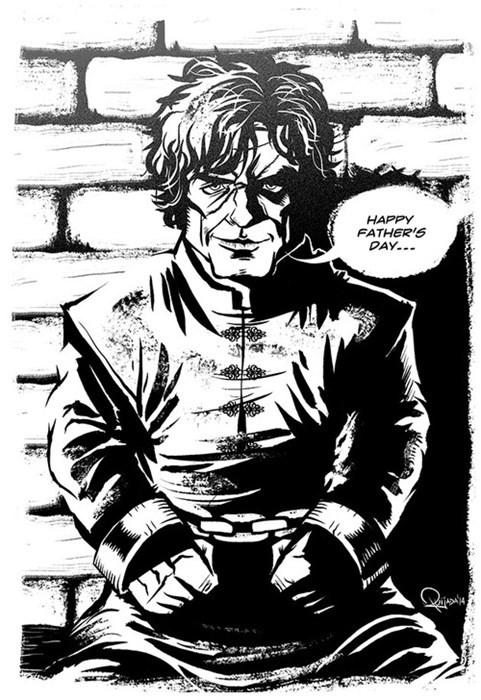 The last episode of season 6 ended up being exactly what everyone wanted. Theories were confirmed, lots of characters died, and damn near every storyline moved forward. IT! WAS! AMAZING! And Twitter lost their collective minds. (OBVIOUSLY THERE ARE SPOILERS IN THIS POST - BEWARE!) 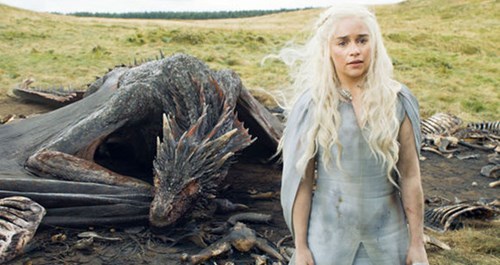 So much for all those people who swore they were done watching the show, June 14's season finale was watched by more people than any other episode in the show's history.


the June 14 Episode 10, "Mother's Mercy" -- which killed off a ton of people and blinded one of our badass BFFs -- had 8.11 million viewers. That makes it the most-watched GOT episode to date. And that was even opposite the NBA Finals Game 5!

The Season 5 premiere held the record before this with just barely 8 million viewers. Episode 1, "The Wars to Come," also had a series high 4.2 rating, which is still slightly above "Mother's Mercy's" 4.1 rating. But who really cares about that, since that 18-49 demo is more important to shows that run ads. The bigger number is the overall audience, and with 8.11 million in the U.S., that's the most for HBO's dragon drama so far.
Comments
Pop Culture
Favorite

So, sh*t went down for serious at last night's season five finale. People, as they have been all season, are mad.

Here's a compilation of people being angry.

No Crying Until the End