Nintendo Coming Soon to a Universal Theme Park Near You 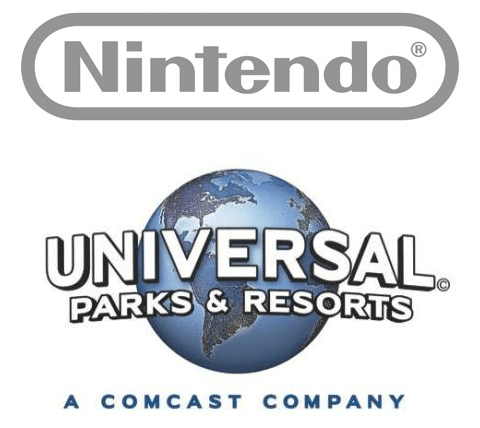 The immersive experiences will include major attractions at Universal’s theme parks and will feature Nintendo’s most famous characters and games. More details will be announced in the future, as the Nintendo and Universal creative teams work to create specific concepts.

Do you know what this means?  A LITERAL HYPE TRAIN IS COMING (maybe, probably, hopefully)

What kinds of Nintendo rides and experiences would you like to see at Universal?