Resident Evil Zero is Getting an HD Remake 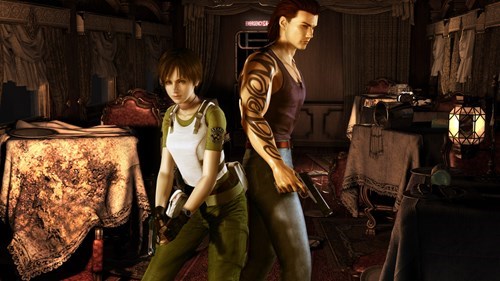 The announcement, spotted via Dengeki Online, doesn't detail pricing information, editions or launch information for regions other than Japan. Hints of its existence surfaced in December when a Biohazard Zero game icon appeared on Capcom's Japanese site.

The survival horror game was first released on the Nintendo GameCube in 2002 as a prequel to Resident Evil 1... Resident Evil Zero was later ported to the Wii in Japan in 2008 and in North America late 2009 under the Resident Evil Archives label.

With E3 just right around the corner, we may hear more from Capcom soon about the future of the Resident Evil franchise.