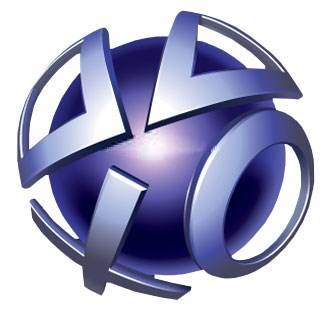 Time to change those passwords again!
In a move to pressure game companies to update their servers and prevent cyberattacks, a hacker group named DerpTrolling has posted thousands of usernames and passwords from PSN, 2K Games and Windows Live.
"Dear Internet, the following is a very small portion of Lord Gaben and the rest of his crews glorious raids across the high seas of the Internet," the group said.
The document they released contains info on 2,131 PSN users, 1,473 Windows Live users and 2,000 2K Game Studios users, but they say they have access to alot more data (around 7 million usernames and passwords) which has not been leaked… yet.
The group also claimed resposibility for a DDoS attack on Blizzard's "World of Warcraft" servers last weekend. 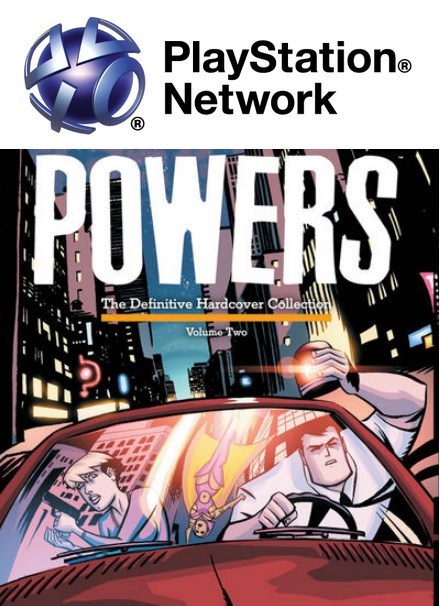