After Decades of Waiting, 'System Shock' Has Been Remastered and Re-Released 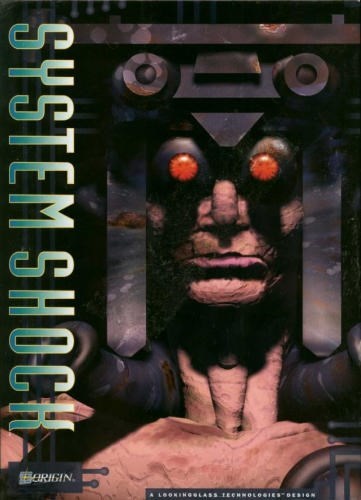 People have cried out for a rerelease/remaster of the 1994 cyberpunk role-playing game System Shock for such a long time, it pretty much seemed like it would never happen.

So it was quite surprising when the game, which is the precursor to 2007's amazing BioShock, appeared on Good Old Games Sept. 22 in a new 'Enhanced' addition.

Not only are both System Shock and System Shock 2 available, but at least the first comes with some tweaks to bridge the last 21 years.

Mashable explains some of the improvements to the game:

The big change is improved support for a range of display resolutions. The original game capped out at 640x480, but Night Dive's remaster brings the max resolution up to 1024x768, with 854x480 now included as an option for those with widescreen monitors.

Other improvements include new mouselook mode — in the long, long ago, look controls in first-person PC games were mapped to the keyboard — usability tweaks for the game's inventory screen and an assortment of bug fixes.

You can get System Shock: Enhanced Edition in a bundle with an unaltered version of the original for $9.99 on Good Old Games, but it's discounted to $7.99 until Sept. 29.

Don't Trust That One Bit