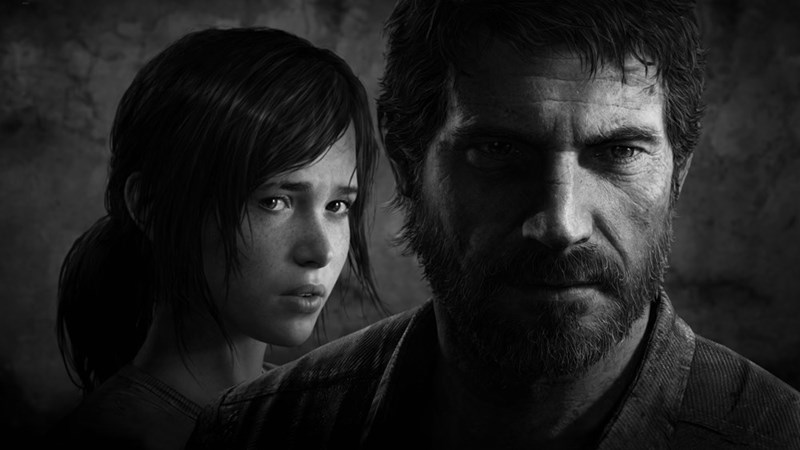 During a recent Twitch live stream discussing the Uncharted Nathan Drake Collection, a Naughty Dog designer seemed to let a cat out of the bag when he mentioned the first Last of Us game.

Folks, there has only ever been one Last of Us released or announced or otherwise. This careless reference seems like a plain admission that the fantastic developer is working on a sequel to the incredible 2014 release.

Games Radar broke it down

It was Uncharted series writer Josh Scherr who had a slip of the tongue, talking up his co-worker Eric Baldwin's facial animation work on "all of the Uncharted games and the first The Last of Us."

They were also kind enough to upload a YouTube video of the incident in question. See for yourself:

Secrets are hard to keep when people talk about them a lot.

Are you excited for another Last of Us?