Daniel Radcliffe to Portray the Creator of 'Grand Theft Auto' 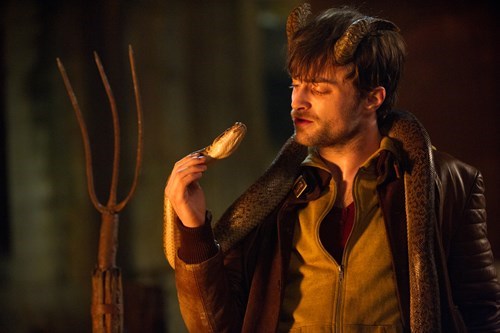 Coming soon (not really) to BBC near you!

Daniel Radcliffe is set to play Sam Houser, the co-creator and current president of Rockstar Games. Houser is credited with both the creation of GTA and upping the ante as far as video game violence was concerned.

This, as you know from the early 2000s, drew the ire of Florida attorney Jack Thompson who was known for suing a variety of media outlets for racy and violent content.

As of now the part of Jack Thompson has not been cast. I for one am hoping Idris Elba is up for the role, despite looking nothing like Jack Thompson.

See, I think it could work.