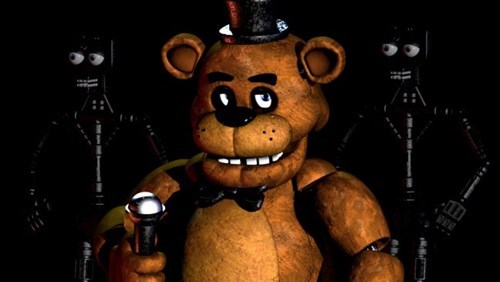 Here is a brief glimpse of the new Pikachu game in development courtesy of NHK. This episode of The Professional will be broadcasted in Japan on October 28.

In the clip, you can see Ishihara saying that filming isn't allowed—and then, the announcer says, "This is the first time cameras have gotten in." You can see the Pokémon Company staffers work on its "super secret game," which stars Pikachu and looks to be a 3DS title.