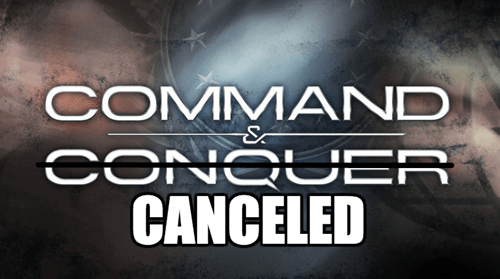 After what must have been disastrous feedback from their alpha testers, Victory Studios has canceled Command & Conquer. In a statement they said,

We shifted the game away from campaign mode and built an economy-based, multiplayer experience. Your feedback from the alpha trial is clear: We are not making the game you want to play. That is why, after much difficult deliberation, we have decided to cease production of this version of the game. Although we deeply respect the great work done by our talented team, ultimately it's about getting you the game you expect and deserve.