Making a Yarny From Unravel is Your Next DIY Project 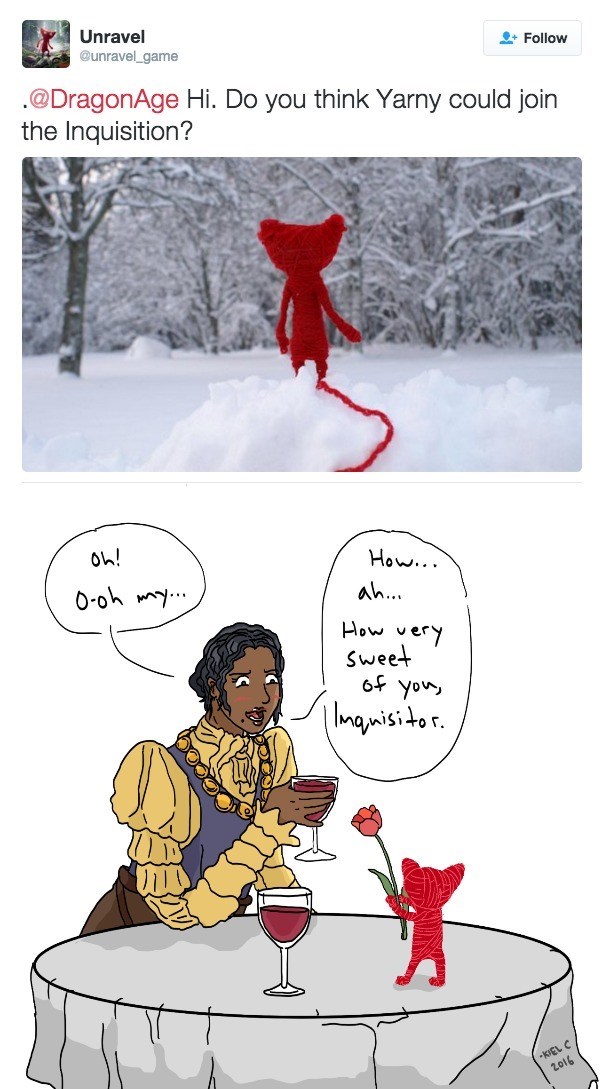 During EA's press conference earlier this week, a lovely little game called Unravel was unveiled by an even lovelier, incredibly nervous Swedish man named Martin Sahlin. What's so lovely about him, you ask? His genuine enthusiasm for his work and the way his nervousness made his hands tremble uncontrollably on stage. Martin's quickly found his way to being the Patron Saint of the Internet, under such names as 'Precious Yarn Man,' 'Tremble Hands,' and 'Swedish Man of Yarn.' 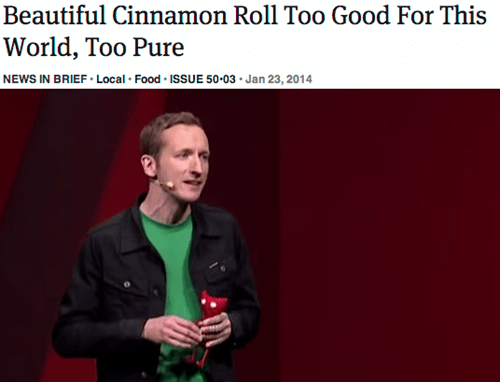