For those who don't get the reference: Check it out

The Only Guys Allowed to Talk During Movies 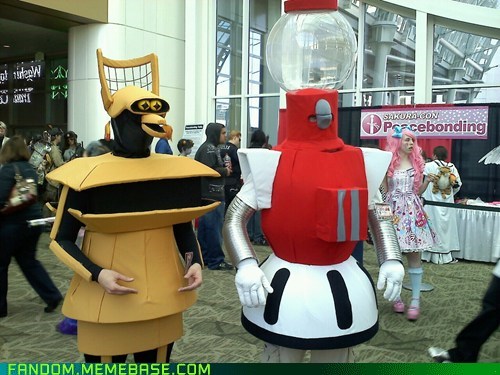 Cult-classic film riffing comedy show Mystery Science Theater has been off the air for fifteen years, but all that can change for the low, low price of at least two million dollars raised through Kickstarter.

The show's creator, Joel Hodgson, thinks it's finally time to bring back MST3K, but he needs your help to do it. With $2 million raised through Kickstarter, he'll be able to produce three new episodes of the series. Want a full season? That'll require $5 million: 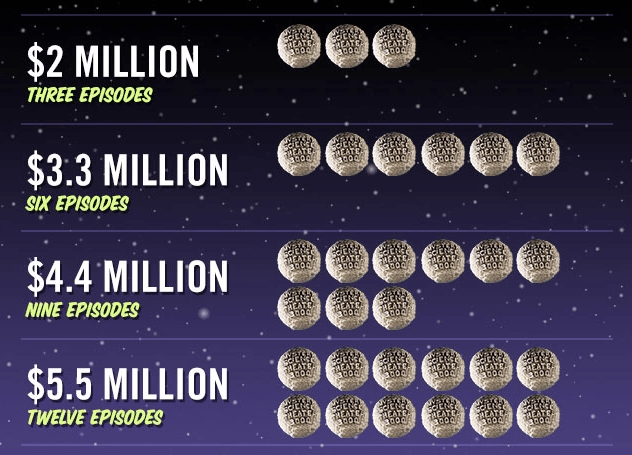 The ultimate goal of this Kickstarter is not only to produce new episodes, but also to get a network or digital distributor (lookin' at you, Netflix) to notice how many people are still interested in the show.

Classy Treatment for a Classless Song 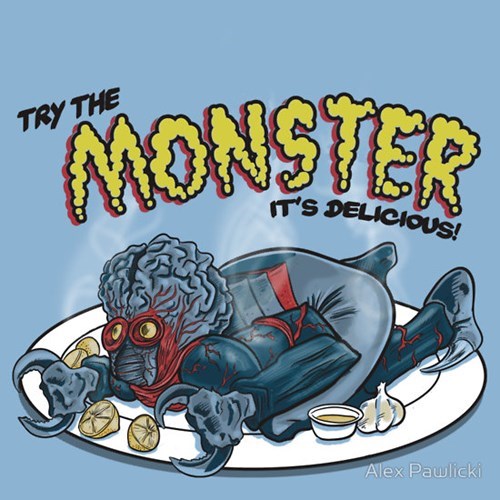 Just to Be Clear