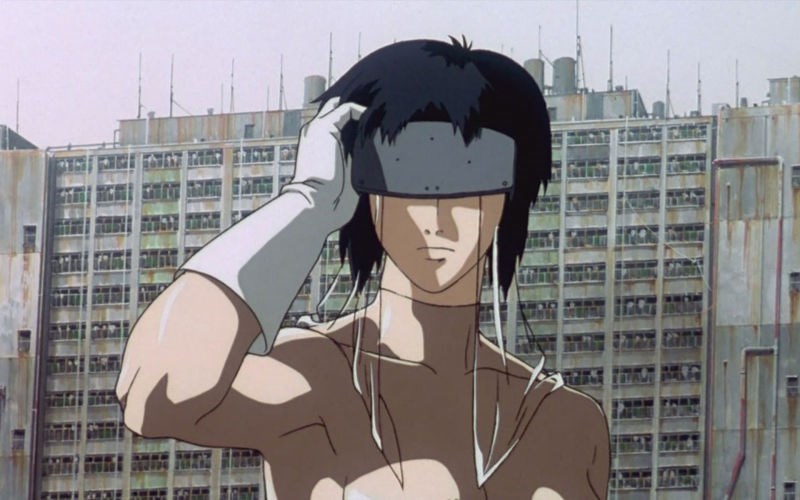 In case the name didn't ring a bell, Mamoru Oshii directed some of the most unforgettable anime we've available at our disposal, to date. From Patlabor to Avalon to Ghost in the Shell, Oshii's left behind a legacy not to be forgotten; and set a standard, we can only hope inspires up and coming anime directors. In a recent interview with Oricon, the 64-year-old Oshii explained a bit about why he's no longer interested in directing anime:

“Making anime is also the world of the artisan,” Oshii explained. “I’m the kind who wants do my own part 120 percent with perfection, but because if I’m allowed to do that, the whole work will head towards ruin, so I think 90 percent is okay.”

“However,” Oshii went on to say, “the number of people within this country able to work with such high precision is less than 5 percent. The younger generation is more individualistic, and while the world appreciates how good their art has become, they’re unable to do exhausting work like their older predecessors. The biggest reason why I’ve stopped making anime is because the people who I can do [anime] with are disappearing.”