Come check out all of the spooky tricks, tweets and memes at our new site: Halloween 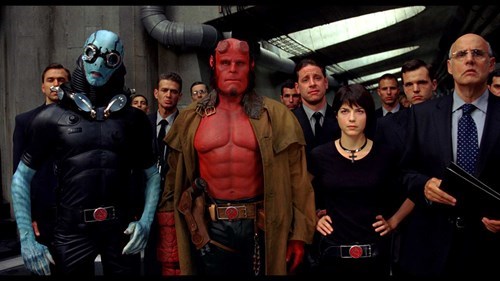 After Hellboy himself tweeted about wanting to do Hellboy 3, nobody can stop talking to Ron Perlman about it.  This time, he revealed to Variety that he hears from Guillermo del Toro "intermittently" and that he believes del Toro has the story figured out:

I swear to everything Ron Perlman, if you're exaggerating, I won't stand for it.  This sounds way too good to be true.

Last night at the Video Game Awards Hideo Kojima unveiled the first full length trailer for his in the works game 'Death Stranding'.
Kojima and the game itself have been in the spotlight due to the controversy surrounding split between Konami and the adored game director after his mistreatment during the development of 'Metal Gear Solid 5'.
Well, now Kojima collaborator and famed director Guillermo Del Toro is weighing in, taking his hard and simple stance to twitter this morning. 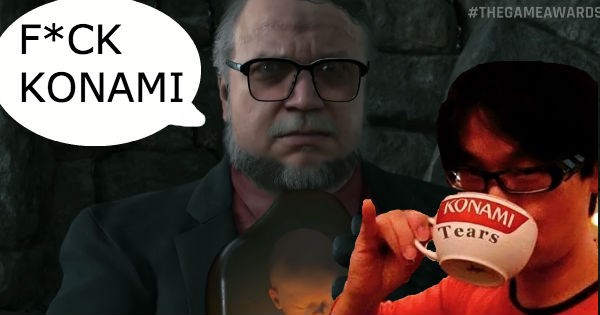 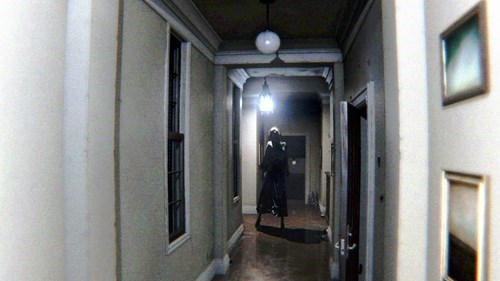 If it seemed like a collaboration between Hideo Kojima, Guillermo Del Toro and Norman Reedus on a dynasty horror franchise seemed to good to be true, it looks like you were right. As it becomes more apparent that Kojima is splitting ways with Konami, the projects he's been involved in, especially Silent Hills, seem to be closer and closer to the chopping block.

In recent days both Del Toro and Reedus have come forward to confirm the bad news for Silent Hill fans. P.T. the playable teaser and viral marketing campaign for Silent Hills was released at Gamescon and started a buzz around the title with its reliance on atmospheric tone for fear, rather than traditional video game jump scares. While the team behind P.T. thought it would take weeks to unravel all of their esoteric puzzles, Twitch streamers uncovered the secret cinematic trailer behind it within a day of its release.

To make matters worse, P.T. will be leaving the Playstation Store on Wednesday April, 29th, so if you haven't played it yet, now may be your last chance. Hopefully Kojima and Del Toro can come together when everything settles down, and the project can be re-opened. 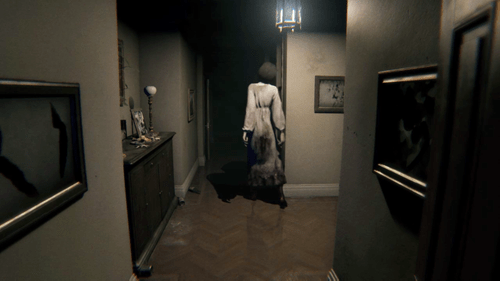 To be honest, we're still not over the death of the Guillermo del Toro and Hideo Kojima's Silent Hills game that was all set to be the full realization of the horrific nightmare fuel that was P.T.

However, all may not be lost.

IGN posted an interview with del Toro that hinted a the possibility of future collaborations.

[D]el Toro said, "I love working with Kojima-san. We are still in touch. We are still friends and working into doing something together, but that's not going to be [Silent Hills]."

Guillermo del Toro also detailed a bit about what Silent Hills -- though still very early in the development process -- could have been.

"We were in the planning stages, and it's a shame it's not going to happen," del Toro said. "We were talking about really pushing the boundaries of the new consoles, and making the game really mess with your head. One of the great moments in Metal Gear [Solid] was Psycho Mantis. The idea that a game can actually interact with you, and stuff like that."

You really should not count these horror chickens before they hatch. Del Toro famously packs his future schedule extremely tight and he seems to like to load up on very exciting-sounding projects that have the tendency to fizzle out in a puff of industry blockage.

Currently, he's supposed to be directing a Frankenstein reboot, Pacific Rim 2 (YES!), and there's been a continuous swirl of rumor concerning a possible Hellboy 3.

So, you can get excited, just please treat those emotions with caution.