Famed producer and sometimes DJ, deadmau5, known for his mind-bending progressions and unique electronic beats is finally preparing for another tour.
The Toronto based musician is currently holding rehearsals for the tour that will follow in the wake of the release of his forthcoming album "W:/2016Album/". This album is a collection of unreleased productions that fans have been clamoring for since the last album, "While(1<2)", which released June 2014.
W:/2016Album/ is out Friday 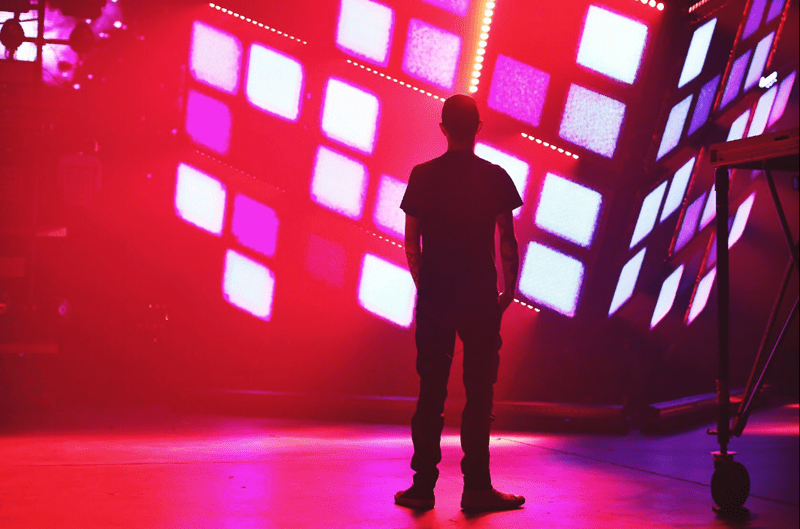 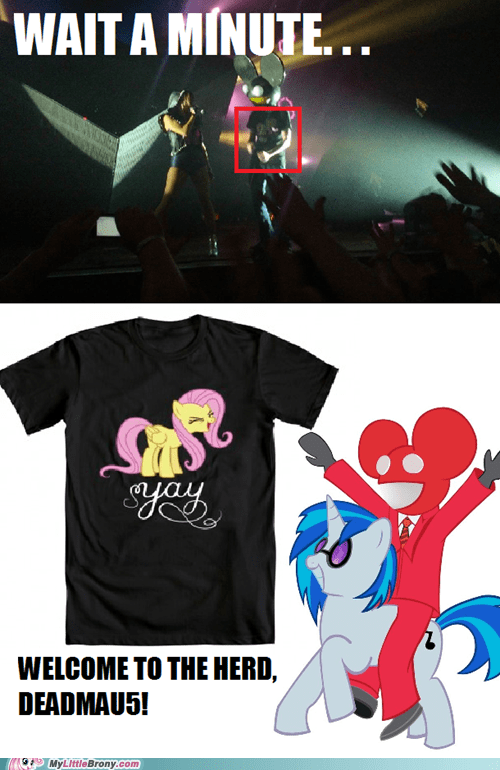 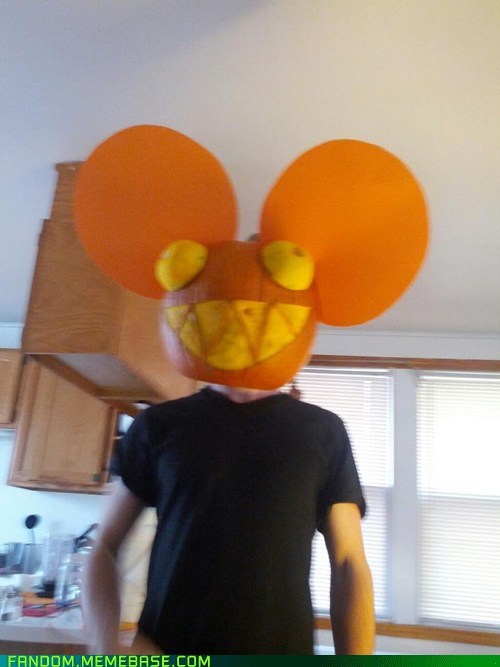 Why Would You Wear That Here?! 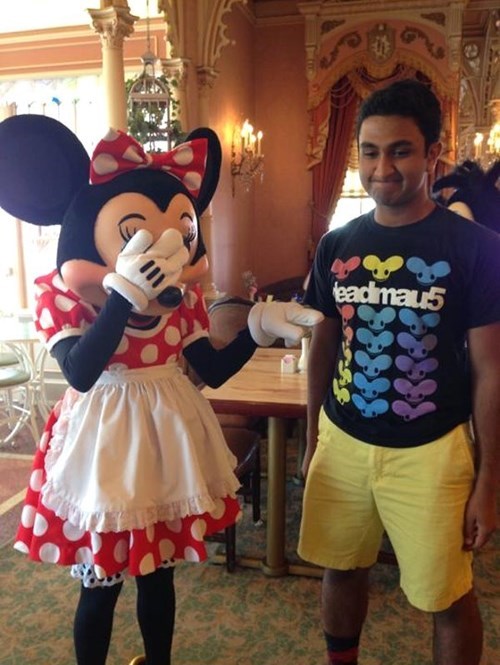