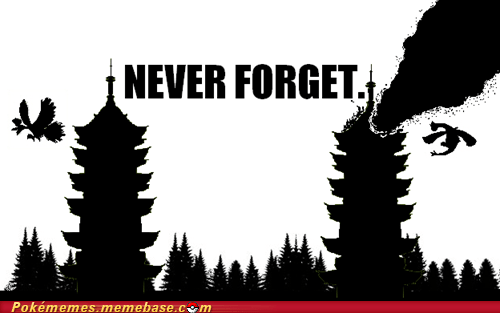 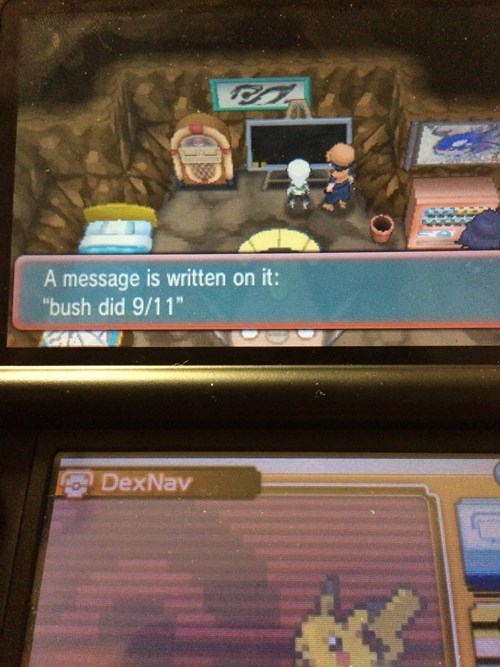 It's hard to believe 16 years have passed since the terrible terrorist attacks of 9/11/2001. There have been many moving tributes since the horrific tragedy, but one that stands out for us in particular is this Spider-Man comic from 2006. Released by Marvel to honor and memorialize fallen heroes, the comic really hits us in the feels. 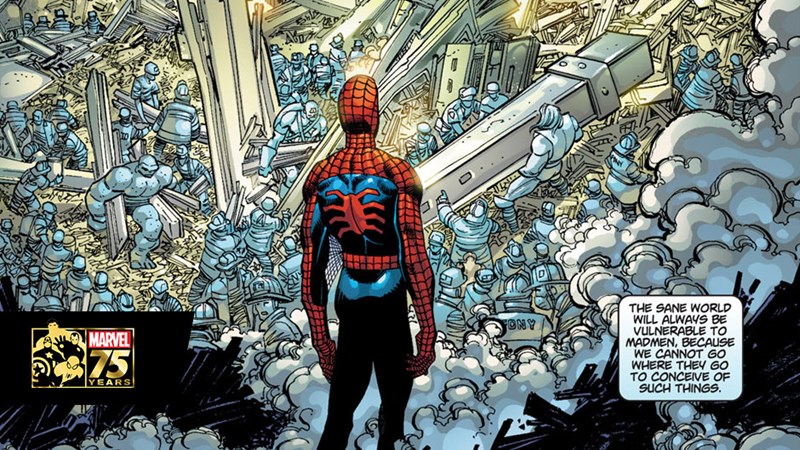 Check out the video above to hear a Florida resident's exchange with 911 during a PS Network outage on Christmas Day.  The operator snarkily suggests the kid should go outside or read a book, but listen 911 operator, you don't understand; THE GRAPHICS OUTSIDE SUCK.


No we don't know when they will restore service to Xbox or Playstation. Please Dial 9-1-1 only for emergencies. pic.twitter.com/nQCeWEEFP1

The Citadel Doesn't Appreciate Sam's Jokes Like We Do 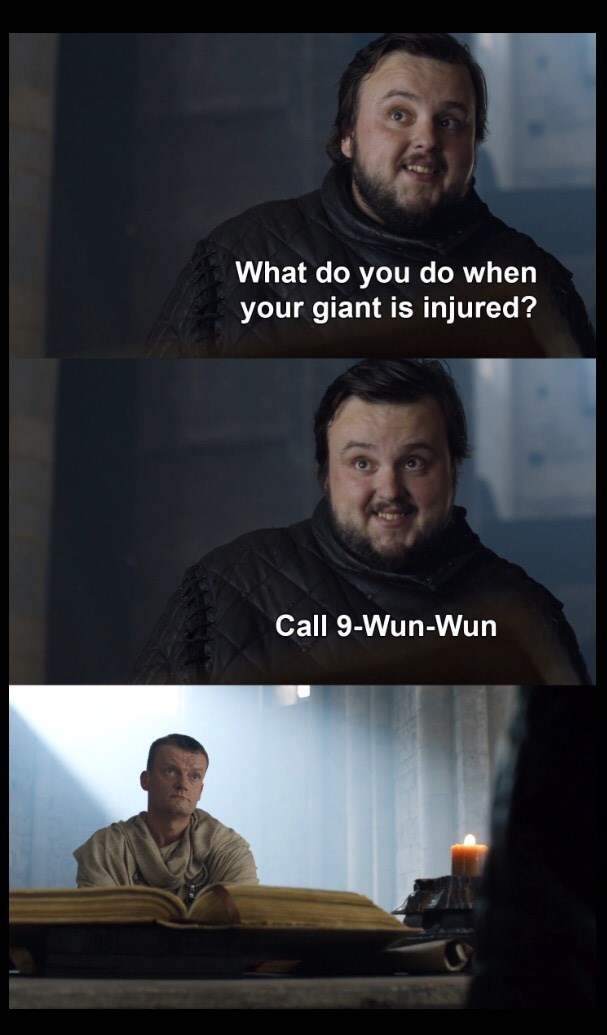