The Team Selection is A Little Specious 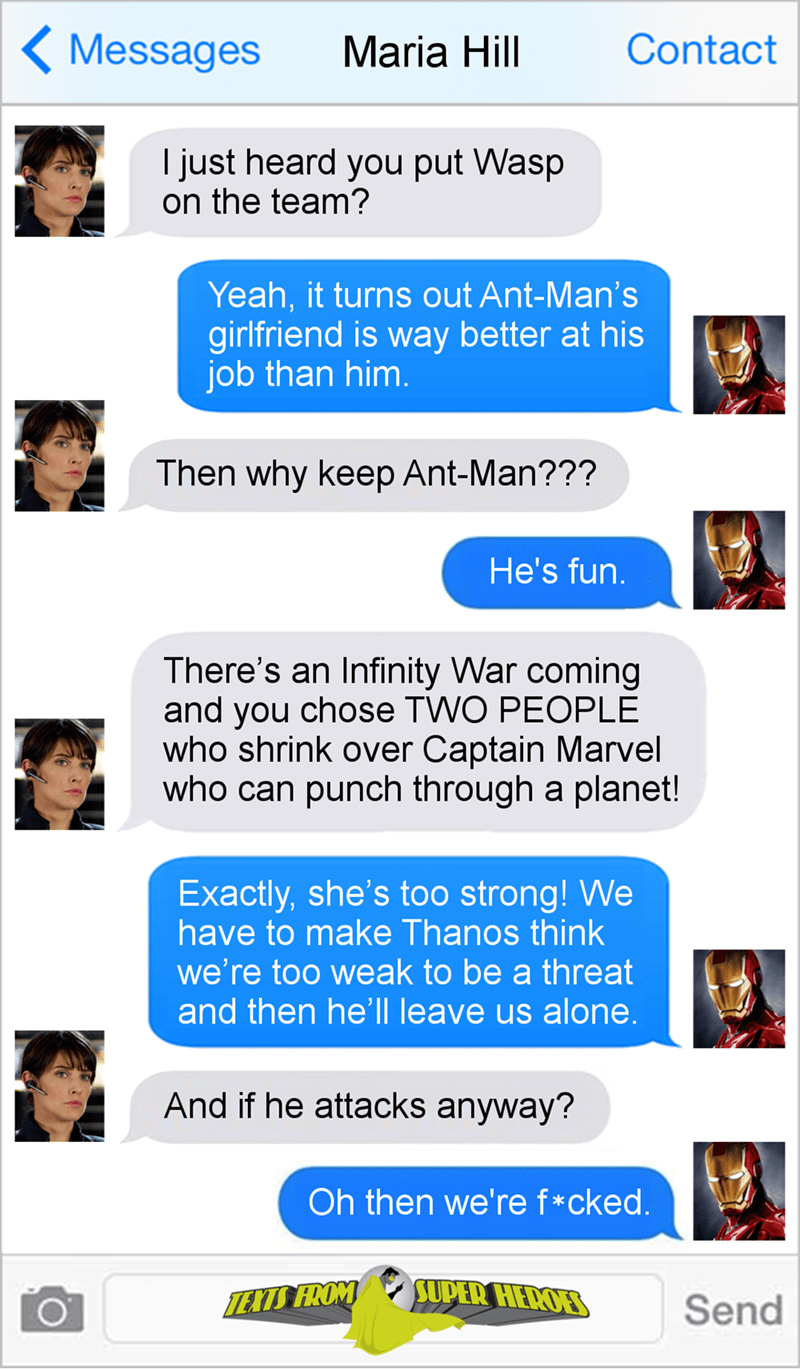 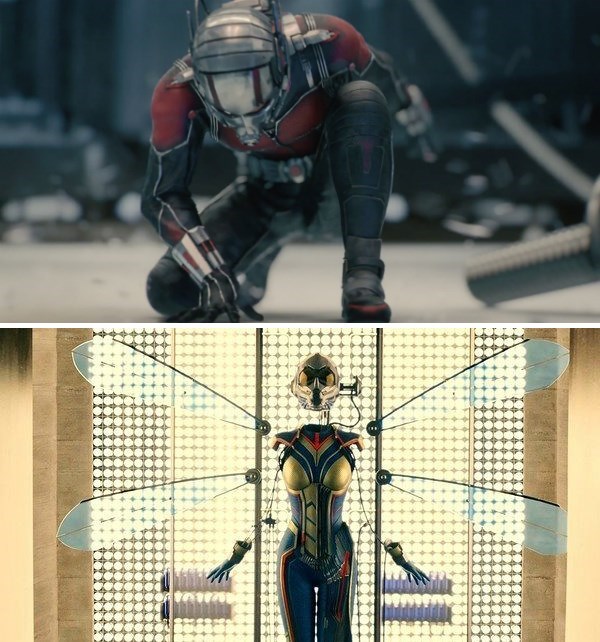 About a year ago, Marvel announced its movie schedule for the next five years, but it looks like it's time to update that schedule. A sequel to Marvel's smallest film (pun intended) to date, Ant-Man, is officially on the books. Called Ant-Man and The Wasp, this super dup starring Paul Rudd and Evangeline Lilly will take over Black Panther's slot on July 6th, 2018.

Marvel seems to be sticking pretty hard to the "no more than three movies a year" rule moving Black Panther up to February 16th 2018, and Captain Marvel back to March 8th, 2019. Marvel's first female solo superhero, Captain Marvel has had her debut movie pushed back twice now, the first time occurring when Spider-Man came home to Marvel.

Marvel also announced three dates for movies in 2020 which is most likely the beginning of Phase 4. May 1st, July 10th, and November 6th will be the first Marvel movies of next decade. (Prediction: Spider-Man 2, Guardians of the Galaxy 3, Blade 4)

The Official Marvel Schedule (As of October 2015)

Add in another 4-5 movies a year from X-Men/DC and you'll get a sense of where all your money is going over the next five years. Hope you like Superheroes!

It might not seem important that Evangeline Lilly got a haircut, but The Wasp is arguably more important in The Avengers universe than her main squeeze, Ant-Man. She's been there since the beginning and stuck around longer than Pym or Lang.

We still don't know if Lilly's character, Hope van Dyne will don the titular wings, but this haircut is one step closer.