At Least She Doesn't Expect Them to Remove the Violence 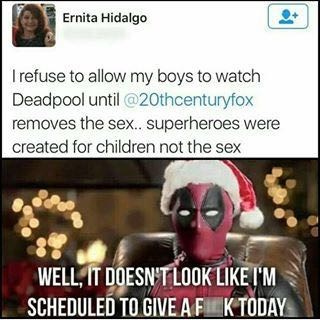 At the Request of an 8-Year-Old Boy, Someone Started a Petition for Fox to Release a PG-13 Deadpool

Via Beyond The Trailer
Repost
Recaption

Citing reasons such as: "I like the trailer a lot" and "I watch X-men", this little boy begged his mom to let him see Deadpool.  After finally being awarded an 'R' rating for "strong language and violence throughout, sexual content and graphic nudity", it probably isn't the best movie to take your kids to.

When his mom brought this up to Grace Randolf of Beyond The Trailer on Youtube, Grace started a petition to get Fox to release the movie simultaneously with a PG-13 rating.  According to Grace, that should be super easy because they've been doing it with the trailers already which is totally the same thing as editing an entire movie and resubmitting it to the MPAA and arranging it's release in less than a month, right?

The petition now has 2,032 supporters so apparently some people agree with her, do you?

Deadpool Finally Got the Rating Everyone Was Hoping For 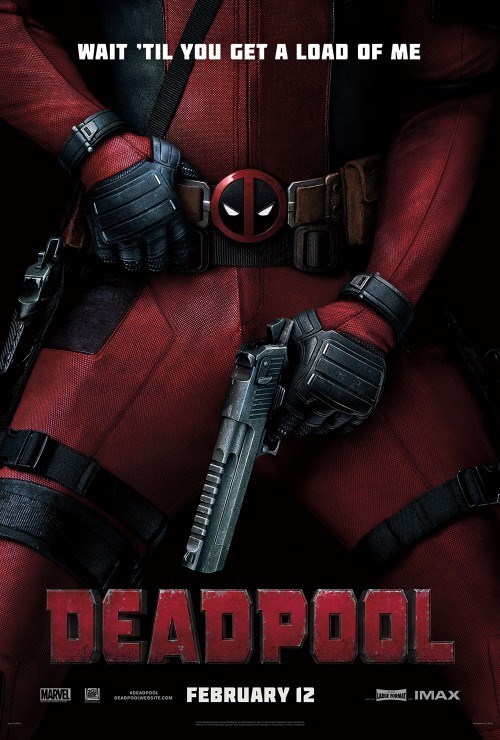 Deadpool has been awarded the 'R' rating that Ryan Reynolds and Deadpool fans alike have been hoping for. According to the official movie website the film will feature, "strong language and violence throughout, sexual content and graphic nudity".

You can watch the red band trailer to get a taste of it all. NSFW Warning: It features some of that graphic language and violence they mentioned.