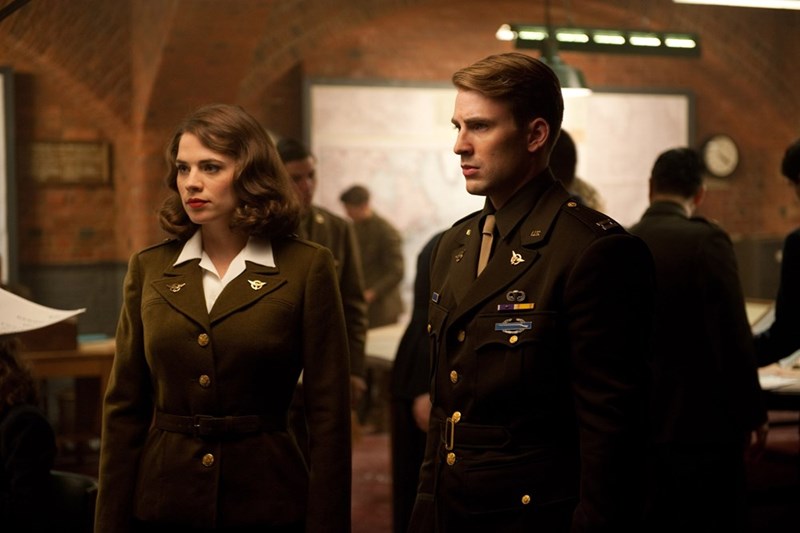 “Well, first of all she’d be turning over in her grave,” Atwell joked around while in an interview with IGN. “She’d be like ‘no.’ And she’d inject herself with the blue serum and become a super villain. She’d break out of her coffin and ground [Sharon]. She’d ground her. Then she’d kick Steve’s ass as well.” 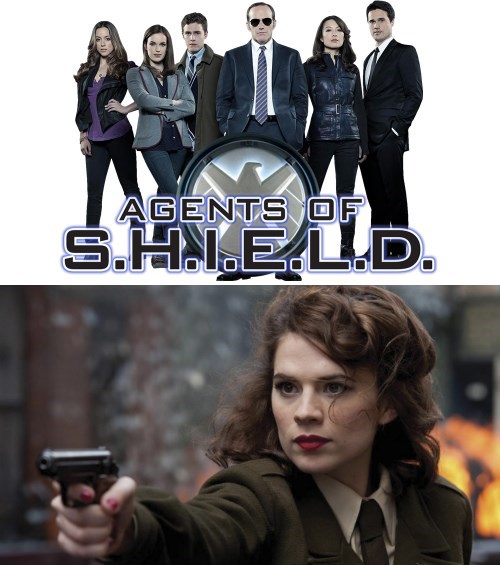 ABC is continuing their Marvel investment! Not only have they officially renewed Agents of SHIELD for a second season, they've also ordered the Captain America spin-off, Agent Carter.

For those who can't recall her role in the Cinematic Universe, Peggy Carter was Cap's World War II love interest, a formidable agent, and co-founder of SHIELD. While there isn't a lot of information about Agent Carter yet, the show is being described as:

It's 1946, and peace has dealt Peggy Carter a serious blow as she finds herself marginalized when the men return home from fighting abroad. Working for the covert SSR (Strategic Scientific Reserve), Peggy must balance doing administrative work and going on secret missions for Howard Stark all while trying to navigate life as a single woman in America, in the wake of losing the love of her life – Steve Rogers.

Plus we have this scene from the Marvel One-Shot available on the Iron Man 3 DVD.