Those Special Effects Tho... 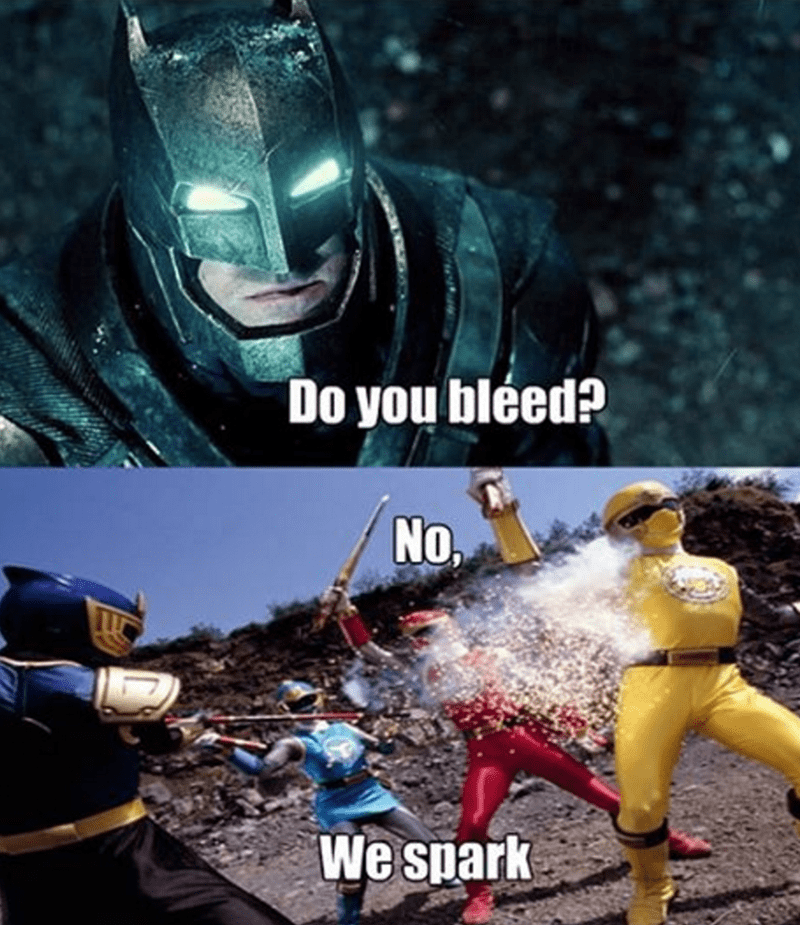 The movie studio is partnering with Saban Brands to import the martial arts team to the silver screen. While there is no news about cast, director or anything concrete, Haim Saban did have this to say:

They [Lionsgate] have the vision, marketing prowess and incredible track record in launching breakthrough hits from 'The Hunger Games' to 'Twilight' and 'Divergent,." In partnership with the Lionsgate team, we're confident that we will capture the world of the Power Rangers and translate it into a unique and memorable motion picture phenomenon with a legacy all its own.

Will Lionsgate continue the Power Rangers legacy by creating an action movie for kids, or will the new movie(s) embrace a little more grit to appeal to nostalgic adult audiences? By comparing it to "Hunger Games", I'm guessing the latter.

As long as we get more Green Ranger, who cares?

Dank Memers Mourn The Loss Of The Beloved Windows 7

It's Premiere Day! Season 5 of Game of Thrones is Finally Here!

What Even Is Australia?

He Will Knock Four Times