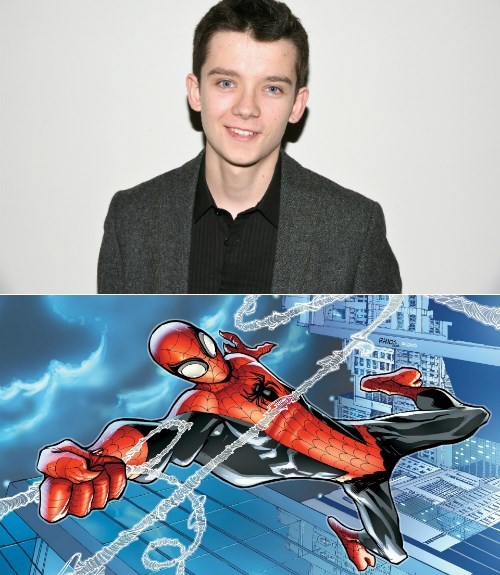 While Marvel has yet to confirm the rumor, Latino Review is reporting that veteran child actor, Asa Butterfield (Hugo, Ender's Game) will take up the web in the upcoming Spider-Man reboot.

In case you didn't know, Sony has made a deal with Marvel Studios to allow New York's resident web-slinger into the MCU, and subsequently The Avengers. The deal in place will bring Spidey into an upcoming Marvel movie (supposedly Captain America: Civil War) before getting a solo movie of his own, co-produced by Marvel and Sony in 2017. Unfortunately, the Andrew Garfield run as Peter Parker was canceled when this new deal was struck.