Pokémon Go is Finally Bringing Pokémon Into the Real World

vPokémon Go is the latest Pokémon game to be announced for Android and iPhone in which smartphone owners will be able to catch and battle Pokémon outside in the real world!

Coming some time in 2016, Pokémon Go is being developed by Niantic, a company known for the mobile game Ingress. Paired with a peripheral called the Pokémon Go Plus, trainers will be able to take their phones out into the real world and catch Pokémon in the actual wild. 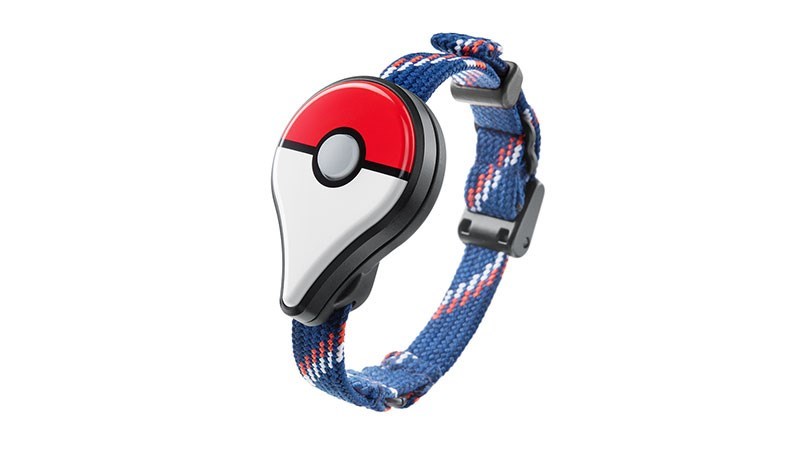 The Plus device vibrates and flashes on your wrist when a Pokémon is nearby, allowing players to resist the urge to stare at their phones constantly, and instead enjoy the world around them, or whatever you're supposed to be doing while not catching Pokémon. From there, you'll take out your phone and get to work.