Protestors Take to the Streets to March in the Name of, Well, Reclaiming Pikachu's Old Name 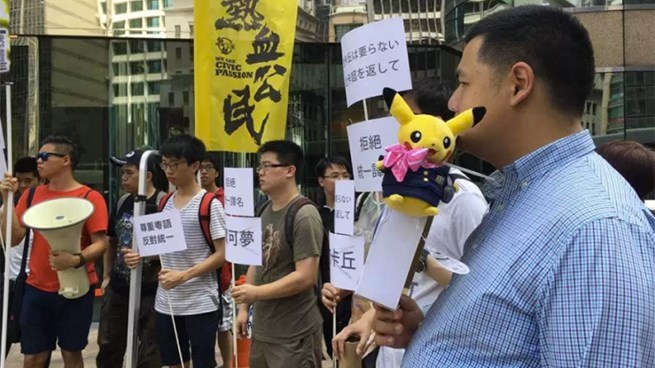 While most people wait in eager anticipation for the Pokémon Sun and Moon release, while potentially keeping themselves busy by photoshopping the sh*t out of the world's seemingly least favorite Pokémon starter of all time, Popplio...other folks in Hong Kong marched in protest over Nintendo's plan to use the Putonghua (Mandarin Chinese) translation for 100+ Pokémon characters in the Hong Kong version of Pokémon Sun and Moon.

The core of the fans' unrest is with the Pikachu name change. Previously known as "Beikaaciu" but now set to be referred to as Pikaqiu in future games.

6,000 people banded together to sign off on a petition in March asking Nintendo to reverse the changes, but the request went on to be ignored. 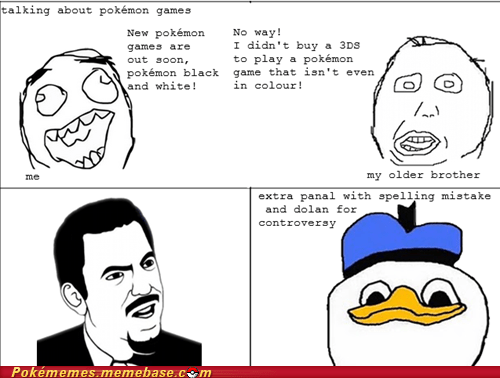