The Powerpuff Girls are Coming Back Next Year 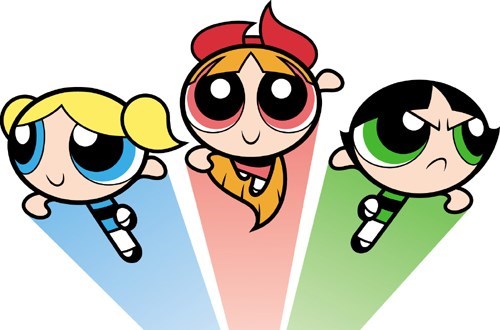 Cartoon Network has announced plans to reboot The Powerpuff Girls as a new animated series coming next year.

Slated for a 2016 launch, The Powerpuff Girls reboot will include an all-new television series produced by Cartoon Network Studios and a full licensing program slated to roll out across all regions. One of the network’s most enduring original series, The Powerpuff Girls, which debuted on Cartoon Network in 1998, earned two Emmy® Awards, five nominations and countless animation honors throughout its 78-episode run. The Powerpuff Girls centers on three sugar-coated superheroes -- Blossom, Bubbles and Buttercup -- whose mission in life alternates between going to school, fighting crime, winning at hopscotch and saving the world before bedtime. Emmy® and BAFTA award winner Nick Jennings (Adventure Time) is on board as executive producer.

Are you excited to see the girls back in action? 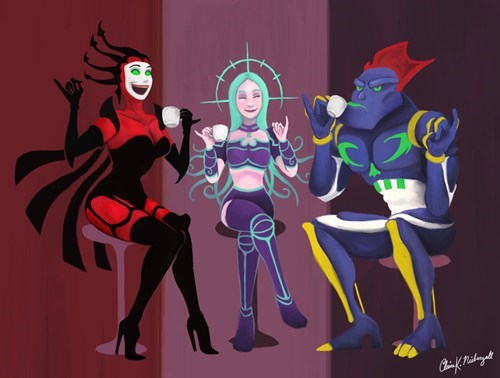